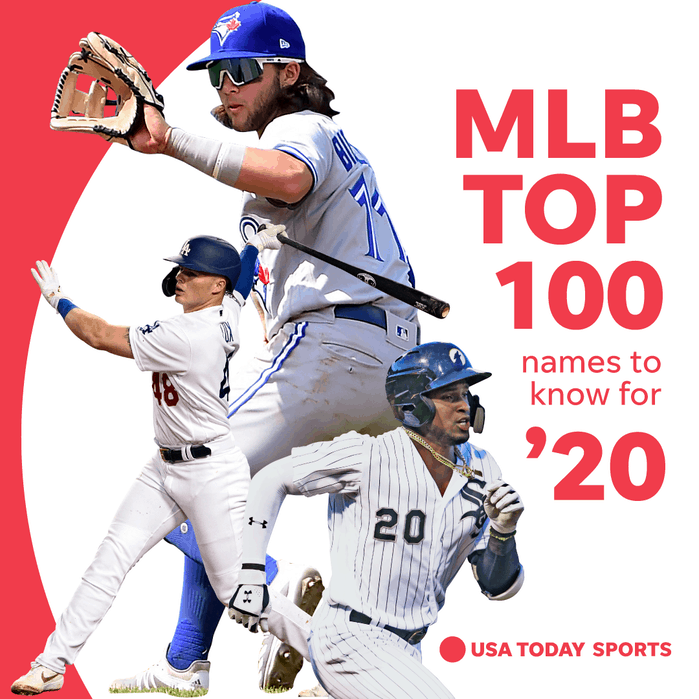 Posted in Halo News By TomWhitakerPosted on March 26, 2020

Anaheim – The Angels are a big giant question mark as of right now. During the Free Agency, the Angels still were not able to land a top outfielder to fill in the holes, and now may have a problem for the future. MLB just released the top 100 prospects for 2016, and what a shock, zero Angels are on the list. Don’t believe me? Check the list for yourself. (2016 Top 100 MLB Prospects)

The Angels did give away two prospects and Erick Aybar in their biggest trade this offseason. Prospects Sean Newcomb and Christopher Ellis were traded away to the Braves for the Angels new shortstop Andrelton Simmons.

Once again these are prospects, but having zero players from the Angels on the list, should scare some people.