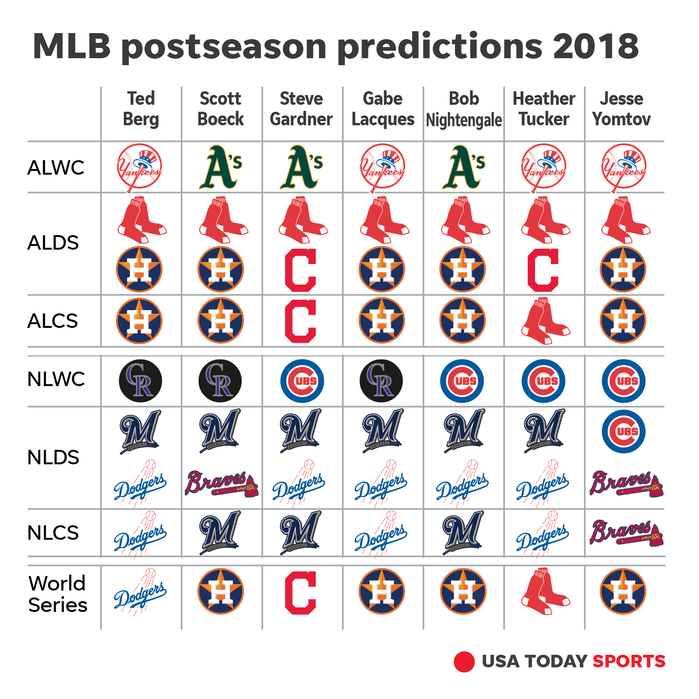 Posted in Halo News By TomWhitakerPosted on February 12, 2020

With just a few weeks left in the 2015 season, the playoff picture is really starting to take it’s shape. Teams are either solidified in their division lead or jockeying for position to either retain home field during the Wild Card match-ups, or just make the Wild Card. Unlike most years, there are only two divisions in baseball where a 4.5 game lead separates 1st from second place, the AL West and the AL East. While the NL Wild Card has become more about deciding home field advantage between the Cubs and Pirates, the AL Wild Card race is completely up for grabs.

It seems to be a given that the runner up in the AL East, whether it be the Yankees or Blue Jays will be taking one of those Wild Card spots. (The Yankees currently hold that 1st Wild Card with 4 games to spare) There are 4 teams that are within 3 games fighting for that second Wild Card. As it stands right now, the Astros hold the second spot, just a game better than the Minnesota Twins. The Halos sit right behind the Twins 2 games back and the Indians are still in the conversation at 3 games back. After this series between the Angels and Twins concludes, there should be a clear front-runner to contend with the Astros for that second spot, but anything can happen when the race for the playoffs is this close.

With that in mind, here the predictions for October baseball with just a few games left on the regular season schedule.

What? How? When? With the Houston Astros in full out collapse since the start of September, the sneaky Rangers have begun to catch fire at just the right time. Mitch Moreland has solidified himself as a viable bat behind stars Prince Fielder and Adrian Beltre. Meanwhile, a rotation that was supposed to be shaky at best, went out and acquired ace Cole Hamels from the Phillies, and with the triumphant return of Derek Holland, this staff looks like it can pitch deep into October.

The most active team at the trade deadline turned into the most dangerous team in baseball. With Josh Donaldson becoming a man on a mission and backed by Jose Bautista and Double E Edwin Encarnacion, the team was already destined for offensive greatness. Add an ace the likes of David Price at the trade deadline and now you’ve got a team that should likely be considered the favorites to win the AL Pennant.

Although, current AL champions might have something to say about that last statement. After going on a miraculous 2014 run that saw the Royals return to World Series baseball, and after coming up just short against the MadBum, the Royals have for all intents and purposes made it their 2015 mission to return to late October baseball. Of all the divisions, this one has the most lopsided win-loss differentials, as the runner-up Minnesota Twins are 10.5 games back of the Royals.

Although this isn’t your typical star studded billion dollar lineup, these Yankees have been quite impressive in their 2015 campaign. Getting big contributions from aging stars Mark Teixeira (31 HR’s and 79 RBI) and the sensational season that Alex Rodriguez is having, (32 HR’s and 83 RBI) these Yankees have positioned themselves nicely to host a playoff game at the ever vaunted Yankee Stadium.

Yes, I know the Astros are having a fantastic season, especially considering their recent history. I’ll also agree that Paul Molitor deserves some serious attention with how he’s turning around the Minnesota Twins. Don’t think for a second that reigning AL MVP Mike Trout isn’t going to have something to say before the calendar strikes October. With a very solid starting rotation in Anaheim and a resurgent Albert Pujols to contribute, Mike Trout could change the entire Wild Card landscape with just a few swings of his bat.