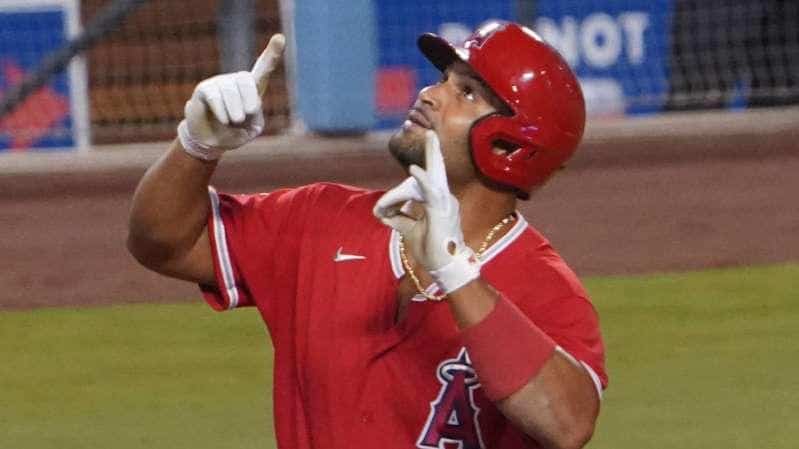 Posted in Halo Results By TomWhitakerPosted on December 19, 2019

Anaheim- The Los Angels Angels are the hottest team in baseball right now, as they have swept the Tigers the previews series, and continued that Winning Streak with the Tampa Bay Rays Monday Night. On the mound for the Angels was Garret Richards, who has been in control of his pitches the last couple of starts. Today Richard would succeed again, and get his fifth win of the season. Richard would go six Innings, with allowing six hits and three earned runs. Let’s take a look on how Richards gave up those three runs, but first, David Freese went yard in the 2nd Inning to already give the Angels a 1-0 lead.

With that run one lead, Richards would unfortunately give that lead up as, Joey Butler would single to center as Kevin Kiermaier crossed home plate. But may I remind you Halo Fans, that we have an Center Fielder MVP that goes by the name of Mike Trout. Mike Trout would step up to the plate in the bottom of the 3rd Inning, with Johnny Giavotella and Erick Aybar on the bases. The rest is history, as Trout lit this ball up, and gave Richards and the Halos a 4-1 Lead. Oh I forgot to tell you, Trout also hit that pitch on an 0-2 count, MVP Much?

Richards and the Angels would head onto the 4th Inning with a three run lead, which was perfect for Richards as he has shutdown teams with a lead, yet today he gave the halo fans a scare, as Nick Franklin hit his first home-run of the season and cut down the Angels lead to one. Angels led 4-3 at the end of the 4th Inning.

BUT WAIT! Albert Pujols was not done for the night as Pujols would send another deep home-run to left-center field to give the Angels a huge lead in the 8th Inning by the score of 7-3. For any other pitcher that will see these two shots to the stands, I would recommended not throwing to him at all, or throw to him at this will happen.