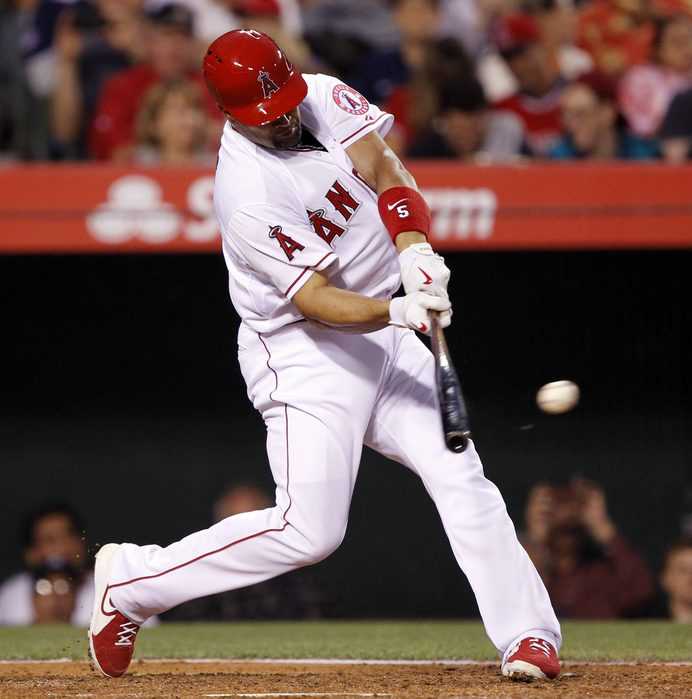 Posted in Halo Results By TomWhitakerPosted on August 25, 2020

Anaheim – Albert Pujols is back and ready to lead the Los Angeles Angels to First Place. I recently wrote on article on Albert Pujols, and how he is the face of the Angels, yeah I was right. Check out the Article Here. (Face of the Angels) In Tonight’s critical game against the first place Astros, Pujols launched a shot to deep center field to give the Angels a go-ahead home run. Angels led 2-1 after his 22nd Home-Run of the season. Pujols has 15 Home-Runs and 30 RBI’S in his last 24 games. Albert Pujols is back Baby!

Pujols wasn’t the only Halo who shined in tonight’s win. Hector Santiago was on the mound for the Halo’s as he had another solid outing with the Halo’s. Santiago went six innings, with only allowing two hits, and one earned run. Santiago threw 106 pitches, and lowered his ERA below 3.00 as it went down to 2.68. Another Solid Performance for the fan favorite Santiago.

Oh are you wondering how the Angels scored another run to make it a 3-1 led in the 7th Inning. The Big Red Machine DOES IT AGAIN! Pujols’s launched his 23rd Home-run of the season.

Albert Pujols is leading the charge for First Place with a Two Home-Run Game.
Scroll to top