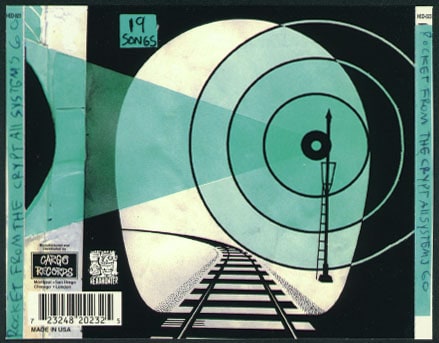 Posted in Halo News By TomWhitakerPosted on June 27, 2020

In what was a shocking late night trade that sent All-Star Troy Tulowitzki north of the border for Jose Reyes and a few top prospects, it sent ripples through the league that the trade deadline is officially upon us. With this huge move, it also signified a few other things, one of those being that the Colorado Rockies are officially deadline sellers. If they (Rockies) are willing to move one foundational piece of their, whose to say they aren’t willing to move another. If that’s the case, and the Rockies have flipped that cheap orange and black “For Sale” on their window, then the next player to find his way out of the Rocky Mountains would be All-Star outfielder Carlos Gonzalez or CarGo for short. Much like Yoenis Cespedes, CarGo has a bat that can catch fire at just about any second, and would be a defensive gem out of in left field. The 3-time gold glove winner is currently batting .278 with 20 homers and 51 RBI. Very similar statistics to one Cespedes, however as big a fan of Cespedes as I am, CarGo is truly the more elite player. The two-time All-Star and Silver Slugger also finished 3rd in MVP voting in 2010.

I hate to dish on Matt Joyce so much, but facts are facts, and CarGo has MVP potential, whereas Joyce has “Thanks For Playing Award” potential. Adding a bat like CarGo to this already potent Angels lineup would absolutely solidify their chances at playing well into October. Another thing that makes CarGo so interesting is that he would be controlled through 2017, which is what the Angels have coveted all along. If you could add a player with the potential of CarGo along with another crucial piece in veteran outfielder Shane Victorino, than this lineup is looking scarier and scarier.

However, there do seem to be two issues in trying to acquire a player like CarGo. The first issue is health. Can Gonzalez stay healthy for a deep October run? Now, I know any player could get injured at any time, but when I look at potential trade deals in which I’m going to be giving up top prospects, I would like the player to not have a history of injury. That said, this season CarGo has appeared in 90 games and looks like the absolute stud that broke him into stardom earlier in his career. To quote Michael Scott “Im not superstitious, but I am a little stitious”

This brings us to the only other issue in a potential blockbuster for CarGo. What will it take to land a player of his caliber? In my previous blog, which you should read later if you haven’t already, I propose the notion of the Angels acquiring Cespedes for RHP prospects Nick Tropeano and Nate Hyatt. Unfortunately, I don’t believe that this same deal would be enough to acquire CarGo and the Angels may have to add another high quality arm. If the Angels decide to keep Tropeano involved, I believe they would also have to give up a prospect bat, which I know I’ve said time and time again, the Angels just don’t have the farm depth to do so. However, I’m a little more willing to include a player like Kyle Kubitza if the return would be a player like CarGo. So the million dollar question becomes, are you willing to trade 2 of your top ten prospects in return for an All-Star outfielder, whom while is injury prone, has team control through 2017?

All systems go for CarGo?
Scroll to top