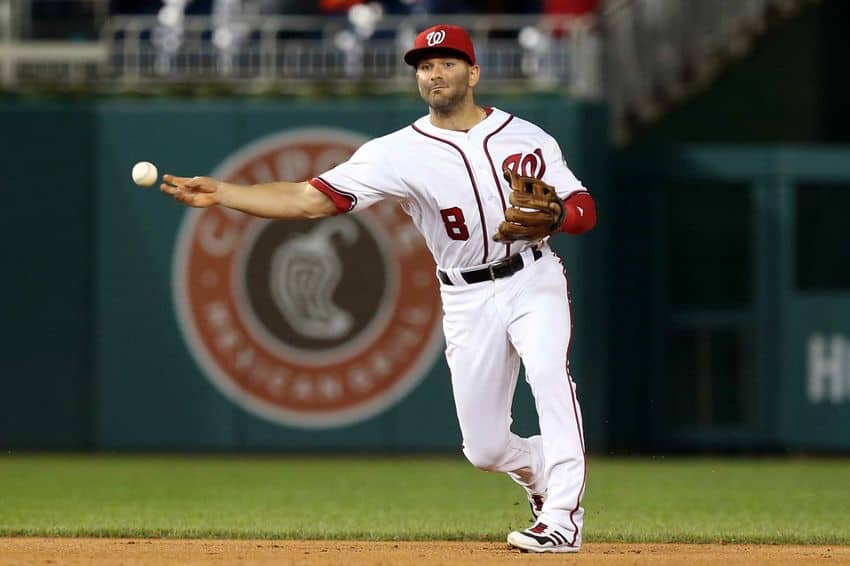 Posted in Editorials By TomWhitakerPosted on August 4, 2020

The 2016 bullpen of the Los Angeles Angels of Anaheim has been one of many ups and downs so far with injuries to Cory Rasmus and Huston Street. This ‘pen is not the greatest one in recent history but it definitely is not the worst in Angels history. Here is the Angels bullpen so far with their statistics(as of June 2nd).

As you can see, this is not the dream bullpen that Manager Mike Scioscia and General Manager Billy Eppler envisioned before  the season started with Rasmus and Street missing significant time. Also 2014 rookie and bullpen savant Mike Morin who was looking for a bounce back season after a dismal sophomore season has struggled thus far. He looked sharp at the dawn of this  fresh season but as of lately he has struggled which caused him to get demoted to AAA Salt Lake City.

I believe there is hope for the twenty-five year old Minnesota native to come back and re-earn his vital seventh inning role. Another fresh arm who made his Major League debut is the side arming slinging southpaw, Greg Mahle. Mahle has been looked at a couple years as a possible lefty specialist and besides one rough outing(which explains his higher ERA due to limited innings so far) Mahle has not dissapointed in his first taste as a Los Angeles Angel.

The son of former Cy Young winner Steve Bedrosian, Cam Bedrosian is finally starting to reel in success after two years of struggles he is leading the Angels in ERA(only counting pitchers with more than ten innings pitched) so far this young season. The currently injured Cory Rasmus who was absolutely clutch acting as a de facto Scot Shields in late 2014 as a spot starter for the injured Garrett Richards. A left groin injury has slowed down his season so far but hopefully he will return healthy with his flaming fastball and contribute to the Halos this year.

Now that Huston Street has returned from injury, look for him to slowly make his way back into the closer role that sinker baller Joe Smith has been keeping warm in the meanwhile. Fernando Salas on the other hand has been dealing like..something that deals really good! He has been en fuego so far this season(on fire for those of us whom are bilingually challenged).

My grade for the Angels bullpen so far is a B- and have been plagued by injury but I definitely like where this is heading. Who do you all think is the MVP of the ‘pen so far? Fernando Salas? Bedrosian? Joltin’ Joe Smith? Write in the comments who you think is!