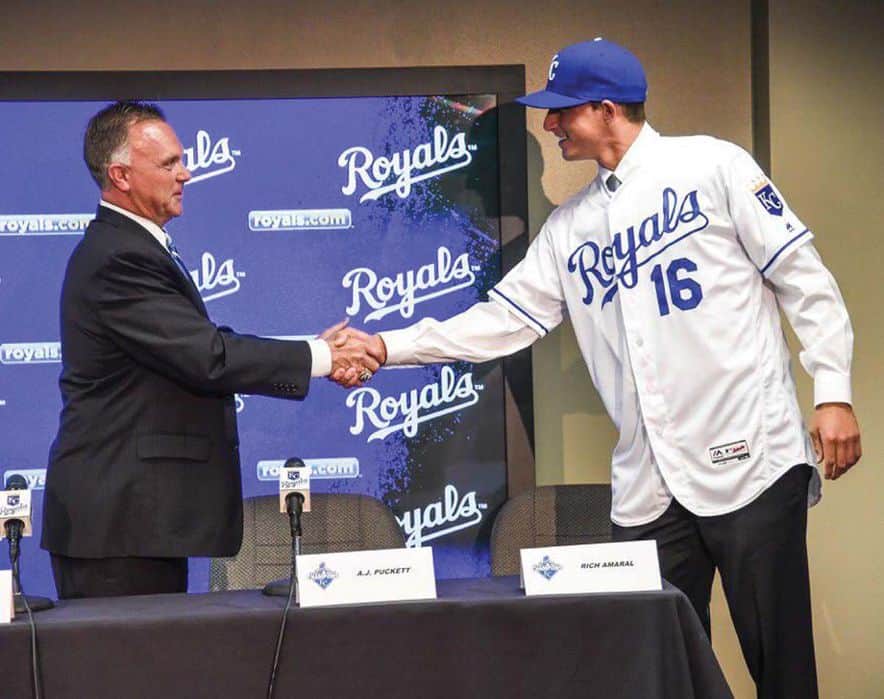 Posted in Halo News By TomWhitakerPosted on July 15, 2020

Brad Anderson was born and raised right here in Yorba Linda where he attended Esperanza High School in Anaheim. He is a local kid who grew up loving the Angels. He has now captured his dream by being drafted by his hometown team.

Anderson has spent the last four year playing first base for Pepperdine where he started 180 games and hit .279 for his career. He hit 25 career home-runs and 34 career doubles. He also posted a .445 career slugging percentage.

Anderson led the Waves to back-to-back WCC championships where he earned tournament MVP in 2015.

Brad Anderson brings a big bat to the Angels organization. He is a very talented first basemen with lots of power to all fields. He works hard and will bring lots of life to his future teams.