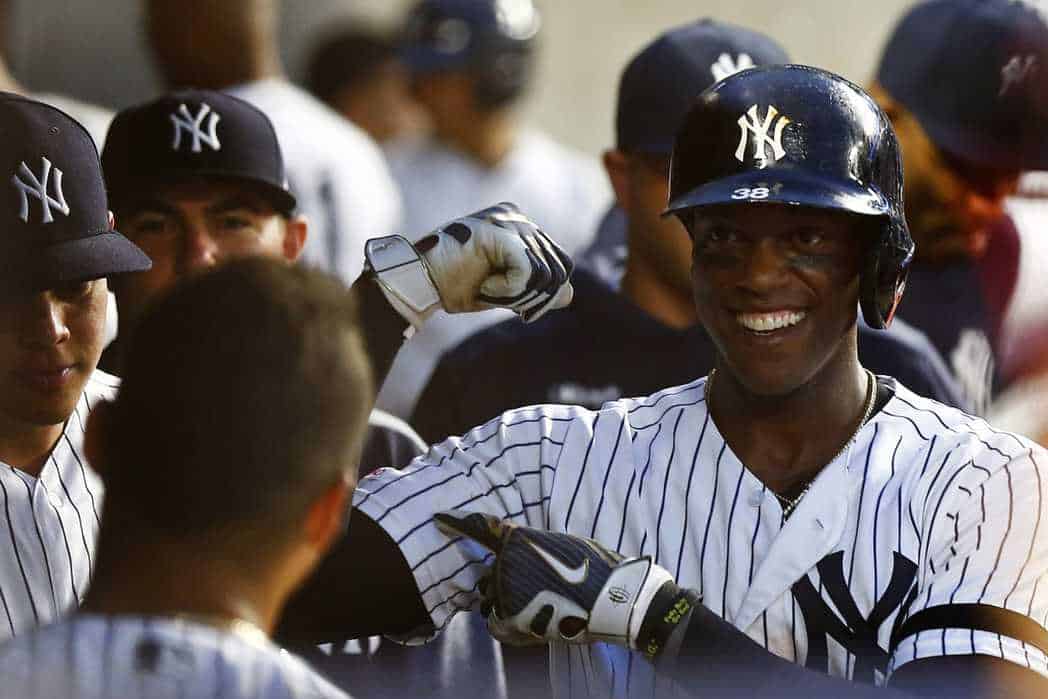 Posted in Editorials By TomWhitakerPosted on March 5, 2020

Welcome to Halo Headquarters Angels 2017 Player Predictions. It’s time to start with the Outfield. Next up Left Fielder Cameron Maybin.

Maybin has been brutalized by injuries over the last several seasons, but this doesn’t sound like too big of a deal. The 29-year-old outfielder was acquired from the Tigers in early November for 23-year-old right-hander Victor Alcantara. Maybin batted .315/.383/.418 with four home runs, 43 RBI, and 15 stolen bases over 94 games for Detroit in 2016.

When comparing Maybin to the left fielders who started for the Halos in the 2016 season it seems that it’s already a better season.

Maybin will be an upgrade to a depleted left field the Angels desperately need to deal with if they want to contend next season.

But will the upgrade be enough to lead the Angels? The problem with Maybin is that he is known to be prone to injury, but he will help the Angels immensely if he can stay healthy. His athleticism, speed, and batting skills are much-needed in order to improve this ball club. With this addition, the Angels can focus on fixing other areas in need of improvement, such as second base and the rotation.

He looks to be the starting left fielder come Opening Day for the Angels, but other LF Ben Revere will be right on his tail for playing time. If Maybin can stay healthy, he may be able to keep the starting job for a decent amount of time.

One of his best seasons came last season with the Tigers, even though he only played in 94 games. Held a 0.314 Average with 43 RBI’s and 15 Stolen Bases. I have high hopes for Maybin, who can also play CF if necessary to give Trout an off day or two.