Posted in Halo News By TomWhitakerPosted on August 29, 2020 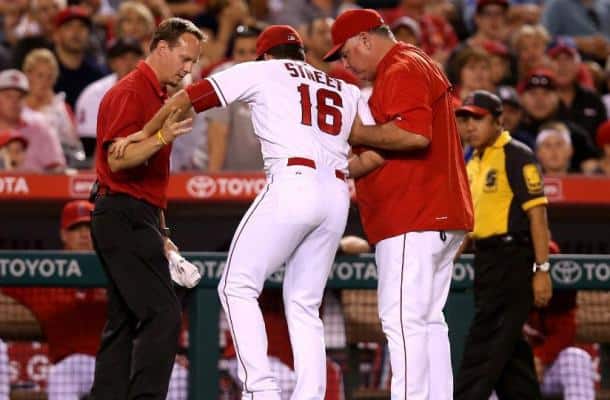 Today the #Angels acquired RHP Parker Bridwell from the Orioles in exchange for cash considerations or a PTBNL. Bridwell has been optioned to Double-A Mobile. To make room on the 40-man roster, RHP Huston Street was transferred to the 60-day DL.

The #Angels have moved Huston Street to the 60-day DL. That means he can’t come back until June. Street move created a spot on the 40-man roster for RHP Parker Bridwell, who the Angels acquired from the Orioles. He’s a minor lg reliver

Bridwell, 25, has an 18.00 ERA (8 ER, 4IP) over two Triple-A appearances this season. Here are some current Angels stats of the season thus far.

Bridwell was a three-sport standout in high school before going to the Orioles in the ninth round of the 2010 Draft. He advanced to Double-A for the first time in 2015, in his fifth professional season, and was having arguably his most consistent season before landing on the disabled list with elbow tendinitis in August.

Injuries continued to plague Bridwell in 2016, as he missed more a month of action during the middle of the season as the result of a left rib injury. The Orioles shifted him from the rotation to the bullpen upon his return, and it was in relief that Bridwell made his big league debut in August.

Bridwell uses his athletic, 6-foot-4 frame to create a steep angle to the plate with his fastball, which has been as high as 94-96 mph but typically sits in the low 90s with good sink. His changeup is a plus pitch and gives Bridwell a weapon against left-handed hitters. He also throws a slider, with the latter slightly ahead of the former. The biggest challenge for Bridwell has been commanding his fastball. When he can throw the pitch for strikes, and complement it with that changeup, he has the potential to dominate.

More news to come on this transition.