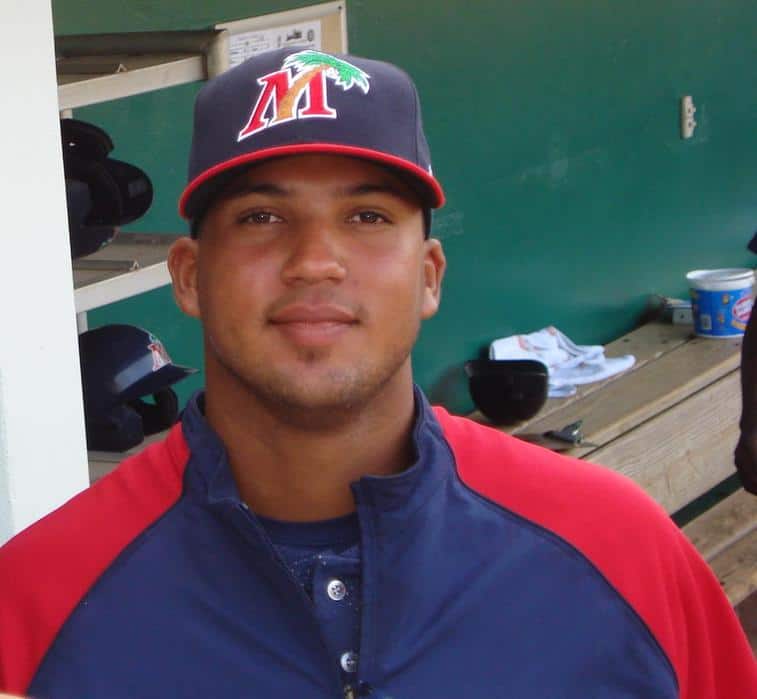 Posted in Halo News By TomWhitakerPosted on May 16, 2020

The Angels have acquired right handed reliever Austin Adams from the Cleveland Indians for a player to be named later or cash. RHP Deolis Guerra has been designated for assignment as a result.

Guerra was an essential part of the 2016 bullpen, throwing 53.1 innings for the Halos. He had an ERA of 3.21 and a FIP of 3.76. Unless another team claims Guerra or he is traded, he will be outrighted to AAA Salt Lake or granted free agency.

The move raises some eyebrows, as Guerra was a key component to the bullpen last season. Either Billy Eppler must know something we don’t or is preparing to trade Guerra.