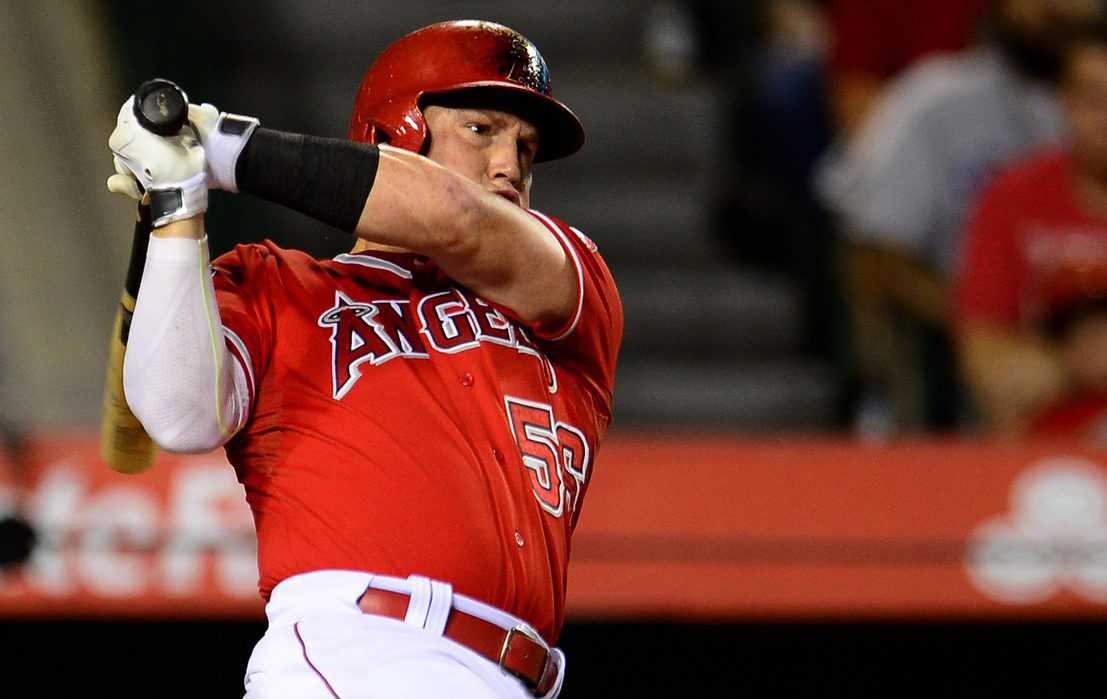 Posted in Halo News By TomWhitakerPosted on August 11, 2020

Anaheim – The Angels will be having the Red Baron back out in right field. Calhoun and the Angels agreed to a one-year, $3.4 Million Dollar Deal, avoiding arbitration. Chris Cotillo of SB Nation reported the news via social media.

The club had offered $2.35 million, and Calhoun had asked for $3.9 million, so the player was able to do better than the midpoint in this case. Of course, both sides know this is still a great bargain for the team as Calhoun was one of the better players for the Angels last year.