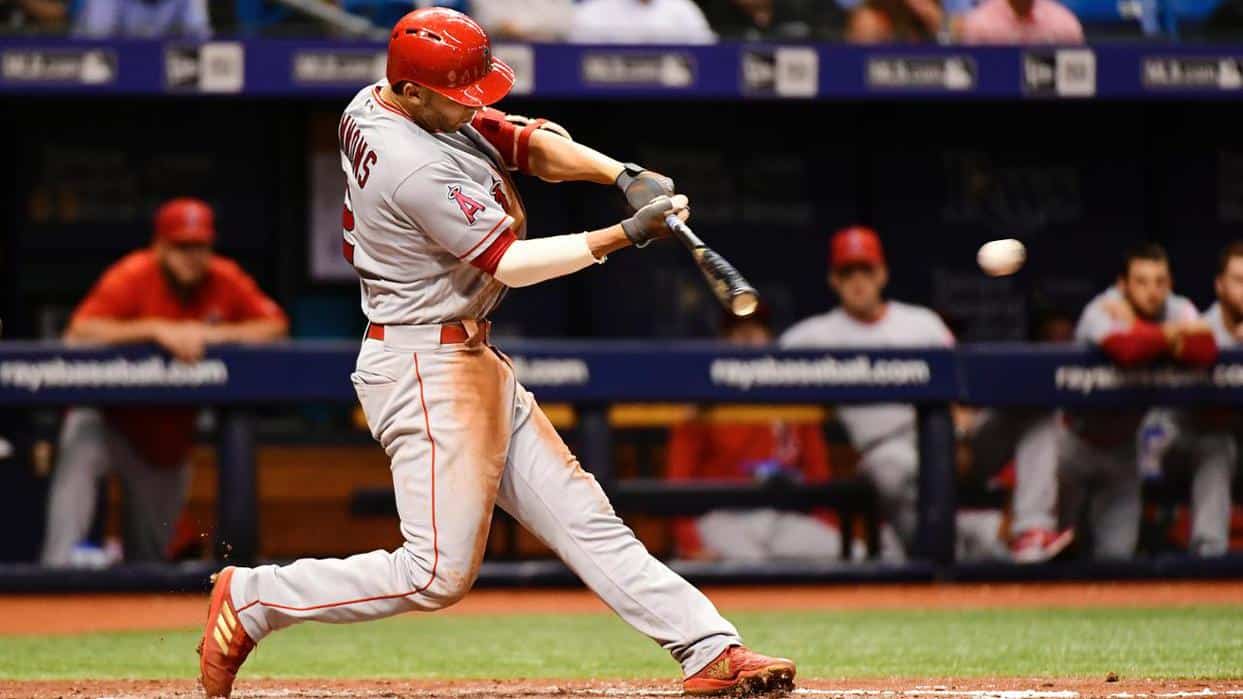 Posted in Halo News By TomWhitakerPosted on October 3, 2019

Not even two weeks since the outset of the World Series and the L.A. Angels have already begun to make progress towards returning to October in 2016. Today, it was announced that the Angels have acquired all-world SS Andrelton Simmons from Atlanta Braves in exchange for 3 players, including Erick Aybar. Simmons is widely regarded as one of, if not the best defensive shortstops in all of baseball. The deal also included pitching prospects Sean Newcomb and Christopher Ellis.

Simmons is the apple of every sabremetrics’ eye. At just 26 years of age, Simmons has been nothing short of spectacular at the most defensively important position in all of baseball. Since coming into the league in 2012, Simmons has a combined 113 defensive runs saved, which is more than 20 more than any other player in all of baseball. The Halos should see an immediate impact in this statistic as Erick Aybar posted a defensive runs saved of (-3). He was barely beaten out by San Fransisco SS Brandon Crawford for the gold glove, but he should find himself in that conversation for the foreseeable future.

The biggest piece heading to Atlanta will be LHP Sean Newcomb. The Angels top prospect, he was rated as the 25th best prospect in all of baseball. Newcomb could be a future ace someday and he will certainly leave a large void in the Angels already weakened prospect system. Newcomb spent much of this season with the Inland Empire 66ers of the California League. (Advanced A) In 13 starts with the 66ers, Newcomb posted a 2.47 ERA and 84 Ks over 65 innings pitched. Christopher Ellis will also come over in the deal but his ceiling is not nearly what Newcomb’s is.

This is a great deal for the Halo’s who spent most of 2015 struggling with defensive stability outside of Mike Trout and recent gold glove recipient Cole Kalhoun. Simmons immediately improves the defensive abilities of this team and while his bat won’t be relied upon, he has shown that he an go on streaks. More info to come on this and other Halos moves as the winter meetings draw near.