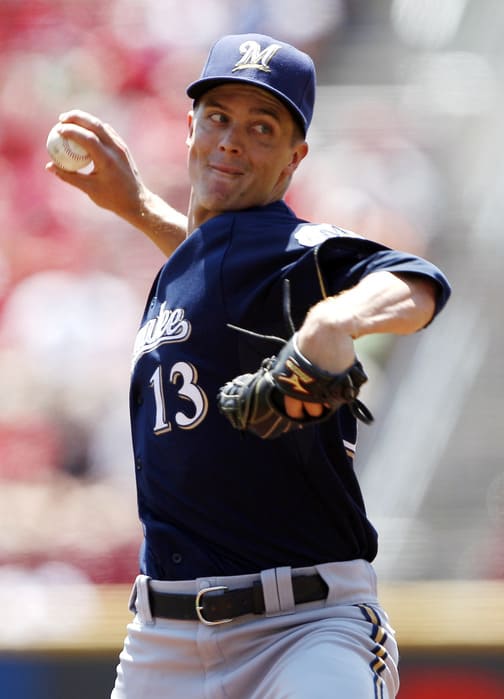 Posted in Halo News By TomWhitakerPosted on January 6, 2020

Last night, Hector Santiago was terrific, pitching 6 scoreless innings and the Angels were able to beat the Rangers 7-0 and take the three game set (2-1). Mike Trout ended a 28 game homer-less streak, which was the longest of his career, and the Halos were able to pick up some valuable momentum as the regular season enters its final weeks.

However, the road doesn’t get any easier for the Angels as they welcome the NL West leading Dodgers tonight, and their two headed pitching monster. Tonight, all world pitcher Zack Greinke will be making somewhat of a homecoming as he returns to face the Angels and Nick Tropeano. Greinke, who boasts a ridiculous 1.59 ERA with a record of 15-3, has got to be the favorite to win this year’s NL Cy Young and at least be in the conversation for NL MVP. In fact, the only the person who is giving Greinke a run for his Cy Young money, is his partner in the rotation, and the Angels opponent on Tuesday night.

It is slightly odd that with all of this talk about Greinke’s phenomenal season, reigning 2 time NL Cy Young award winner Clayton Kershaw has taken a back seat. Now, that could be in large part to Kershaw’s ‘mediocre’ first half ERA of 2.85, while Greinke was busy posting a 1.39 ERA. As to be expected though, Kershaw returned to his sub-human form and comes into the second half of the season with a minute 1.01.

Back to tonight’s contest pitting Greinke and Tropeano. Tropeano will be starting in place of Matt Shoemaker who is currently dealing with a forearm strain. This will be Tropeano’s 4th start with the big league club and he will look to bring down that 5.51 ERA. Now even as I count the money I would place on Greinke picking up the Cy Young this year, the Angels have shown some success against him in previous outings. Mike Trout is a .500 hitter against Greinke, as is Kole Calhoun. Although, more recently this season, Greinke was able to get the best of the Angels pitching 8 innings while only giving up 2 runs and fanning eight batters.

As stated above,tomorrow nights pitching matchup isn’t going to get any easier as Kershaw will take the mound against rookie phenom Andrew Heaney in a rematch of an August 1st matchup which saw Kershaw get the better of the two. While Kershaw is clearly the more polished of the two arms here, Heaney is nothing to scoff at. With each start Heaney makes it tougher and tougher to leave his name out of the AL RoY conversation, and why not? With a 6-2 record and a 3.18 ERA, Heaney is showing that he not only belongs with the big league club, but he could be the ace of the staff soon.

The Dodgers have yet to name their Wednesday starter, but whomever it is, luckily they won’t be near the caliber of pitcher the likes of Greinke or Kershaw. While the Dodgers starter remains a mystery, it will be Garrett Richards getting the mound for the Halos as he also looks to continue his impressive season. Richards is 13-10 on the year with  a 3.77 ERA and 131 k’s over 167 innings of work.

With each game’s importance mounting as the days grow shorter, and with less room for error, the Angels are really going to have to dig deep if they intend to reach the postseason.