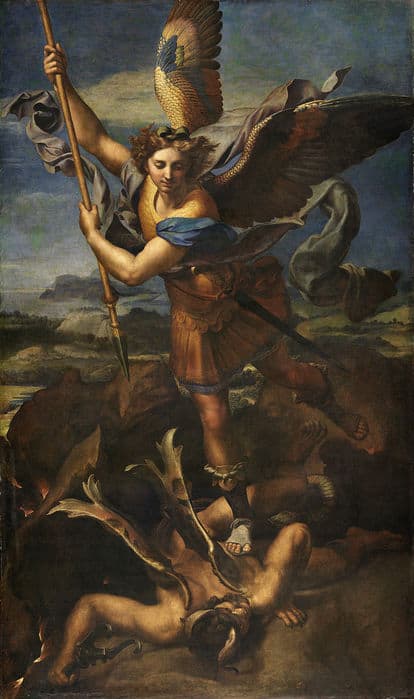 Posted in Halo News By TomWhitakerPosted on July 17, 2020

The Angels couldn’t muster up the energy to keep up with the Yankee’s barrage of runs.

The Angels were out hit by the Yanks; in losing the series in New York. The Angels definitely had a spark in the offense but couldn’t manufacture a runs. The Halos were able to strike first in the beginning of the game thanks to the dynamic duo of Cole Calhoun and Mike Trout. Yet, the Yanks, took the lead in their bottom half. Waking up their sleeping giant of an offense.

The Angels then turn it around thanks too a two run homer by Carlos Perez. That didn’t stop the Halos from tacking onto their  lead with a solo shot by Jefry Marte. It was a back and forth effort between these two teams but until the fateful sixth and seventh inning.

This is when the Yankees really let the Angels have it. In those two inning the Yanks were able to add up a total of eight runs. They had a total of 12 runs and 17  hits against the spiritless Angel team only can do half of that while committing two errors as well. It seems the starting pitching wasn’t able to hold the opposing team at bay. It took five Angel pitchers to get them out of a horrendous game in which the Angels rolled over and died.

It was a dark day for Angel fans around the nation, we can only hope their woes will stop. It’s getting to the point where the Angels need to make up their mind if they want to compete this season. We see our team do so great but they can’ muster the same willpower throughout every series they play.

Maybe it’s harder on the team since they are plagued by so many injuries. The injuries seem to keep the Halos form reaching any potential whatsoever. Maybe they can put  up another last-minute run for the wild card. So far the Angles need to turn it around and stay good.

Angels Fought hard But Lacked the Spirit
Scroll to top