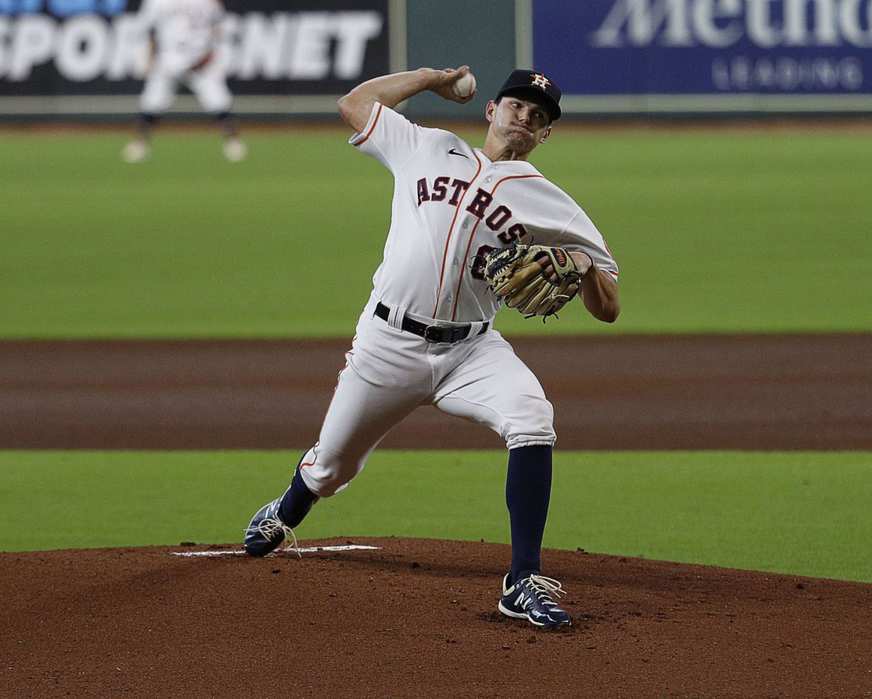 Posted in Halo News By TomWhitakerPosted on November 21, 2019

After taking three out of four games from their fellow AL Wild Card contending Minnesota Twins, the Angels have made this upcoming three game set against the Houston Astros of paramount importance. It’s been a slow climb for the Halos since the beginning of August, but finally the team appears to be on the brink of a potential breakthrough. After what seemed to be a total collapse in August, (ten wins in twenty-nine games) All the Astros had to do was keep their heads above water. Although they didn’t exactly run away with anything, they did however manage to stay above .500 during the month and all seemed destined for an October without a Halo appearance.

And then September happened. Maybe Mike Trout started getting his favorite Subway sub again. Perhaps it was Jered Weaver’s new haircut. Hell, maybe Mike Scioscia finally caved and let the boys have a basketball hoop in the clubhouse. Im not entirely sure what is was, but something has definitely changed. The Angels will enter this AL West showdown series with an (11-7) record in September, just five games off the highest win pace for this season. It also hasn’t hurt that Houston Astros are now suffering through a month like the Angels lived in August. So far through eighteen games in September, Houston has managed to post a 6-12 record. Sure, much of this late season collapse can be attributed to their anemic play away from Minute Maid Park, which is something the Angels are far too familiar with as well.

That leads us into tonight, with the aforementioned Jered Weaver taking the bump against AL Cy Young candidate Dallas Keuchel. Keuchel has been magnificent this season, but he will be looking to rebound from his worst start of the season. After giving up nine runs in less than five innings against the Rangers, Keuchel will have the chance to return to Cy Young form at home, a place he has yet to lose this season. Speaking of memorable last outings, Jered Weaver returns to the mound after being ejected from his last start for plunking the Mariners Kyle Seager. That said, Weaver holds a respectable 3.21 ERA in his last three starts, while striking out thirteen batters in sixteen innings pitched.

Tuesday night, Hector Santiago will toe the rubber and try to rebound from his last start where he was unable to make it out of the first inning. After posting an All-Star worthy first half of the season, Santiago has cooled off and has even been mentioned as a potential bullpen guy if his struggles continue. Opposing Santiago on Tuesday night will be impressive rookie Lance McCullers. McCullers has been all business since he returned to Astros rotation in late August as he’s racked up four quality starts in five appearances. McCullers will need to continue going deep into games if the Astros are going to hold onto that second Wild Card.

The final game of the series and the Wednesday matinee will pit Nick Tropeano and Mike Fiers. Tropeano has posted acceptable numbers for the Halos when he’s been called upon this season. Although his ERA is north of five, he has been able to accrue twenty-two strikeouts in just twenty-six innings pitched. Opposing him will be Mike Fiers, whom many thought was to the throw in player in the Carlos Gomez deal. Fast forward from that trade deadline acquisition and you could make a legitimate argument that Gomez was the throw in player in the Mike Fiers deal. This would be in large part due to the struggles Gomez has had since joining his new club and then throw in a no-hitter for Fiers and things begin to look even more lopsided.

Heading into tonights series opener the Angels sit four games back in the AL West and just two and a half back of the Astros for that second Wild Card spot. A strong showing from the Halos could put them right back into playoff contention and could all but derail the upstart Astros chance of the playoffs in 2015.