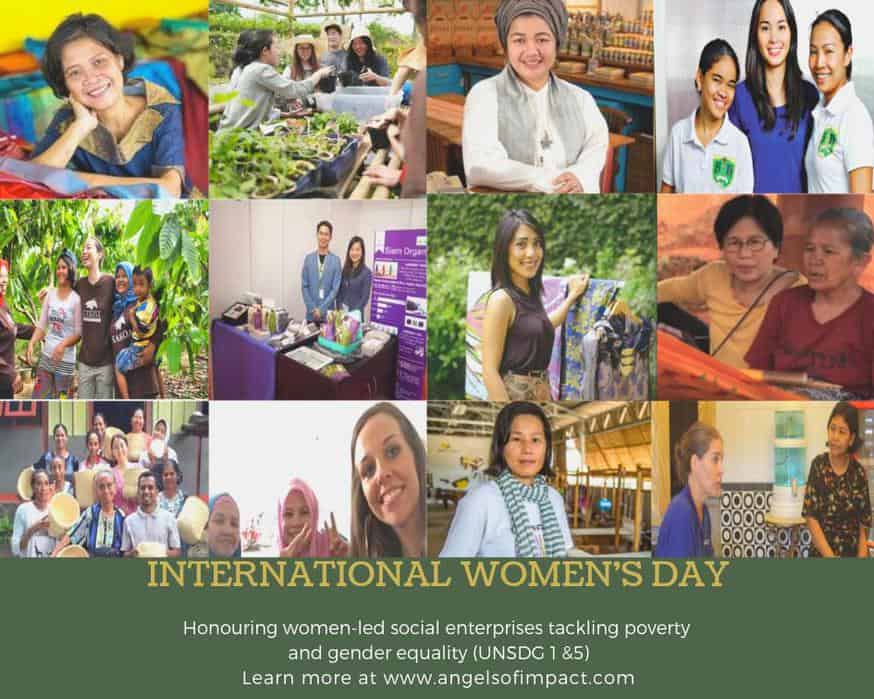 Posted in Editorials By TomWhitakerPosted on January 30, 2020

Baseball fans aren’t the only ones anxiously awaiting opening day at Angel’s Stadium in Anaheim, California. The city of Anaheim also finds excitement in the baseball season as the community enjoys great benefits from hosting the Los Angeles Angels of Anaheim.

Ruth Ruiz, The city of Anaheim’s Public Information Officer, says the Angels have a tremendous impact on the community.

According to Ruiz, the Angels are exceptional at honoring and supporting public safety, giving back to the community through charity programs and inspiring residents to see Anaheim as a richer community.

“For example,” says Ruiz, “they installed a field for special needs with the right turf on the ground which is a great community asset and the Angels actively participate in many things that make Anaheim a better community.”

Carroll says, “They were the hometown team growing up, but beyond that they made it easy to be a fan because they always had really good character players. There are always a couple of players I could really see as heroes and look up to even now.”

Stephanie Brady, Anaheim local, says, “the charity that the players do really helps us as fans feel better about our community but you can tell that it also helps the players become better people and that makes being a fan even better.”

As a former Dodgers publicity worker, Ruiz notices that a big part of the positive impact Angels baseball has on Anaheim comes from the memories fans make.

“They can provide experiences at the stadium for families and that might not be a hard-line dollar amount, but it is a tremendous value that is given back to the entire community. Sometimes financials are not on paper quantifiable, but they are just as impactful,” says Ruiz.

Brady, mother of 5 says, “It’s become a part of who the Bradys are as a family. The memories created at games and as fans have helped bring my family closer together.”

One memory that sticks with her was game 6 of the 2002 World Series.

“Nothing can ever top all of us cheering together like that as the seventh inning came and Scott Spiezio started the Angels’ comeback and then again later when they pulled ahead and won. None of us will ever forget that, now I’m an Angels fan for life!”

Memories like these have shaped the way many fans view Anaheim.

For example, Carroll says, “No matter what time of year it is, when I’m driving on the 57 Freeway and see the big “A” I get excited.”

The excitement, according to Carroll, is contagious and long-lasting.

Carroll continues, “You almost feel like when you run into someone wearing a hat or a jersey you have an instant connection. This happens even living in kind of an enemy territory, here in Texas, and creates an instant connection based on those awesome baseball memories.”

As Angels fan locally and nationwide prepare to rally behind their baseball team in 2016, they can be assured that they are a part of something that boosts the experience of living in Orange County, California and produces a positive impact on the local community.

The Angels’ Impact on the Community
Scroll to top