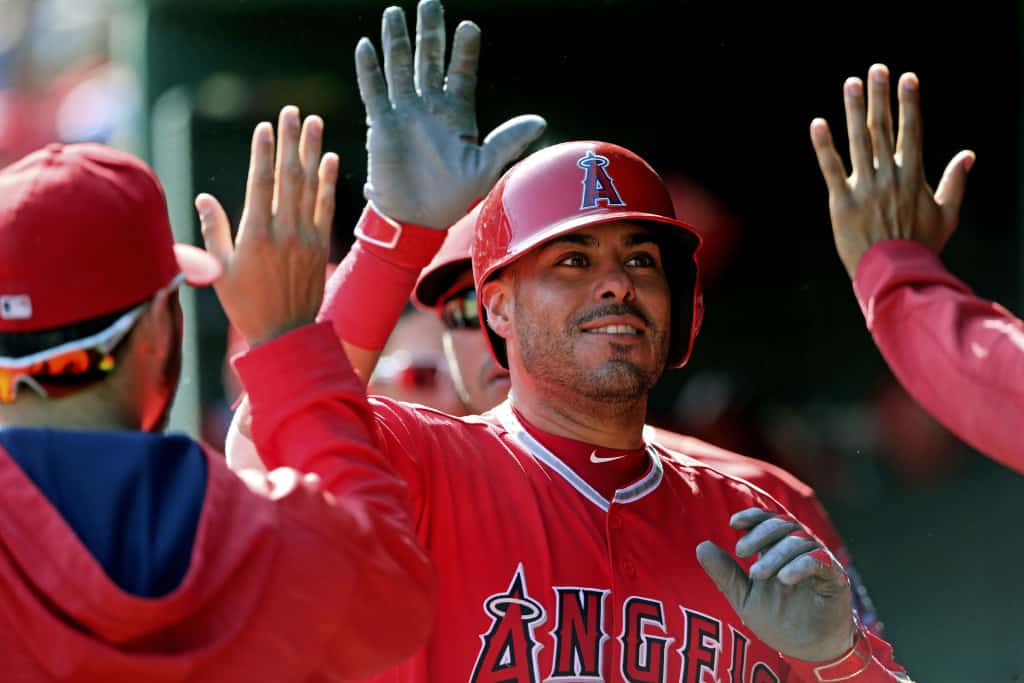 Posted in Halo News By TomWhitakerPosted on November 5, 2019

The Season may be over for the Angels, but some players may join the team before the end of the season. Time for an Angels injury report:

Two Halo players are on the verge of returning from their respective injuries. Catcher Geovany Soto went into the disabled list on August 15 with a right knee inflamation, and was resting until recently.

On Monday, Soto was doing drills in the bullpen, getting a feel on blocking balls in front of the plate, while on the offensive side, he was swinging and running on bases. Expect him to be playing before the conclusion of the 2016 season;

However, even though the Angels do want him to be back in the lineup, there is a dilemna in the Minor Leagues, as rookie-level Orem is the last affiliate to still be playing… until their season concludes at the end of the week.

Meanwhile, reliever Cory Taylor Rasmus’ groin area, aka his crown jewels, are healed up and ready to go; he went on the disabled list waaaaaaaaay back on June 13, and pitched for [you guessed it] Orem this past weekend [Saturday 10 and Sunday 11]. His three rehab outings include:

According to Scioscia, Rasmus will continue to pitch for the Owlz during his reliability assignment with two more appearances. We wish all of the three players to recover from their respective injuries.