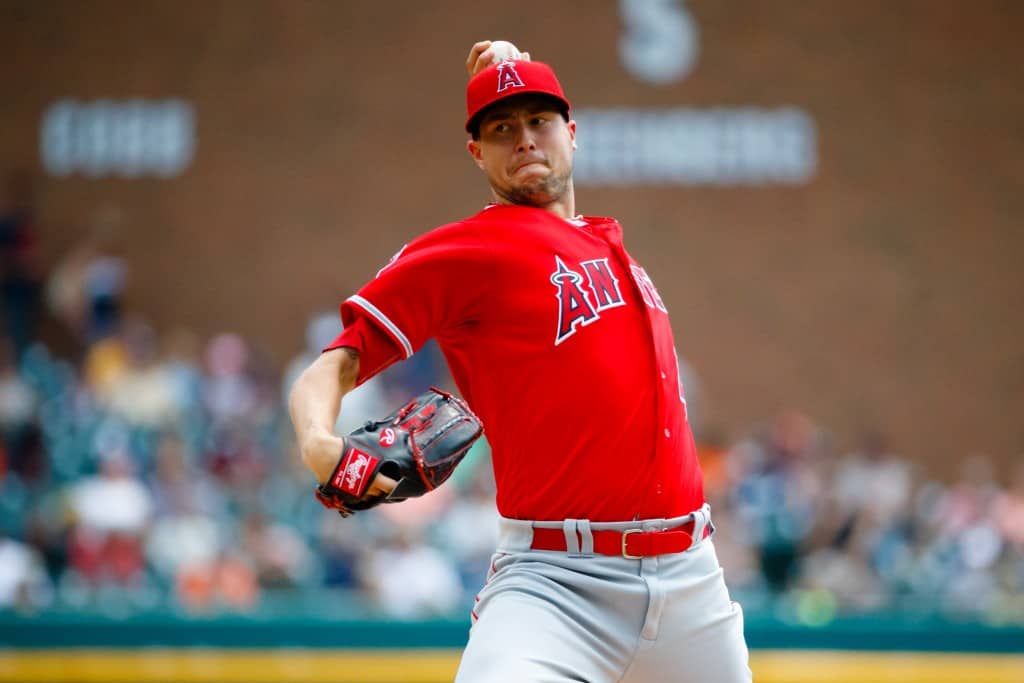 Posted in Halo News By TomWhitakerPosted on August 9, 2020

It seems as if the Angels were destined to become an injured Halo all season long.

Early Wednesday morning, Angels pitcher Tyler Skaggs was scratched from his outing with tightness in his left forearm. Los Angeles Times Pedro Moura of the LA Times announced it as well.

The organization was on their edge of their seats as Skaggs just came back from a Tommy John Surgery and was hoping for him to finally getting back to pitching for the Halos. The team would get some good news though.

Skaggs’ MRI revolted no damage to his repaired ulnar collateral ligament. Pedro Moura of the Los Angeles Times was the first to announce the results.

Stay up to date with Halo HQ for more information on the Angels injury woes this season.