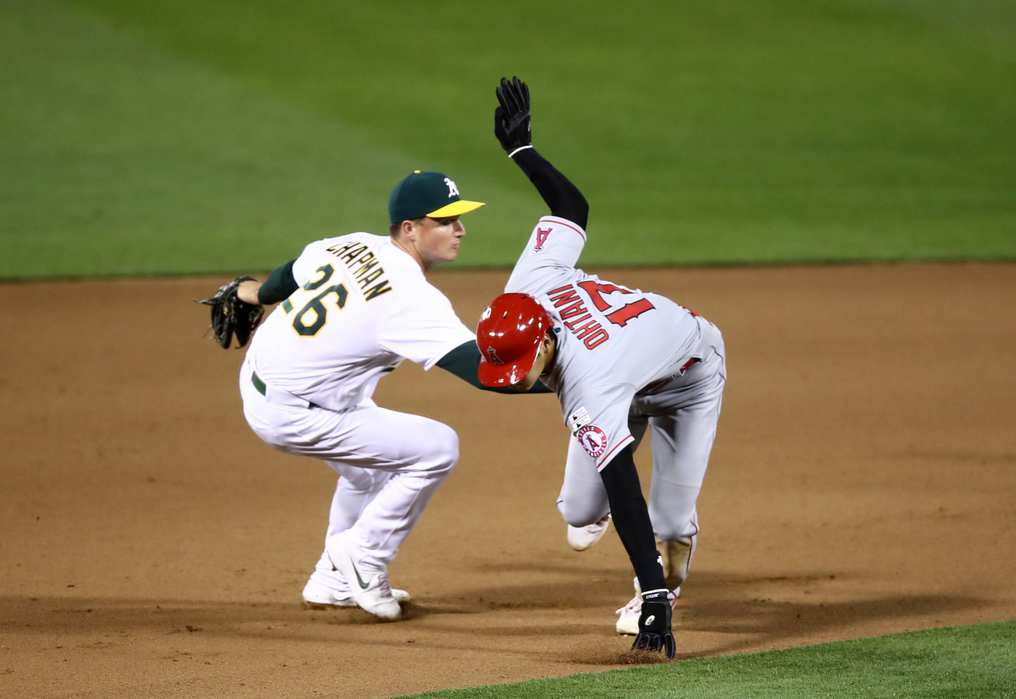 Posted in Halo Results By TomWhitakerPosted on December 14, 2019

ANAHEIM – The Los Angeles Angels ( Jedi’s ) headed back home to face their rivals, the Oakland Athletics ( Storm Troopers ) to open up a week long home game stand. What a better way to start the home stand on Star Wars Day at the Big A. Matt Shoemaker was on the mound for the Angels as he was 9-0 in his last ten starts dating back to last season. However that streak would come to an end, as the Athletics got a hold of Shoemaker early on in the ball game. Shoemaker would last 3 innings, with allowing a season high 7 hits and 5 earned runs. The only fun the Angels had today, was celebrating Star Wars Day at the Big A. Besides Shoemaker, the bullpen looked stronger in the 13th game of the season. Jose Alvarez came in for three strong innings allowing zero hits and striking out one Athletic. Mike Morin came in to relief for Alvarez in the 8th and had another solid outing, allowing zero hits in one inning of work. Fernando Salas would come in the 9th, he would strike out two batters, yet he gave up a run as well. Athletics would take a 6-3 lead in the 9th and Tyler Clippard would get his second save for the Athletics.

The Athletics starting pitcher, Kendall Graveman would do his best to shutdown the Angels offense, as he only gave up 4 hits and 2 earned runs in three short innings of work. Pujols and Freese would be the only Angels with RBI’s. Freese would give the Angels the lead in the bottom of the 1st with a 2 run single to drive in Trout and Pujols. That would be the only time the Angels would lead in the ball game, as Vogt would homer to right off Shoemaker to make it a 4-2 ball game. Pujols would drive in a run to make it 5-3, but the Athletics were too much for the Angels. Angels look to rebound against the A’s tomorrow night at the Big A.