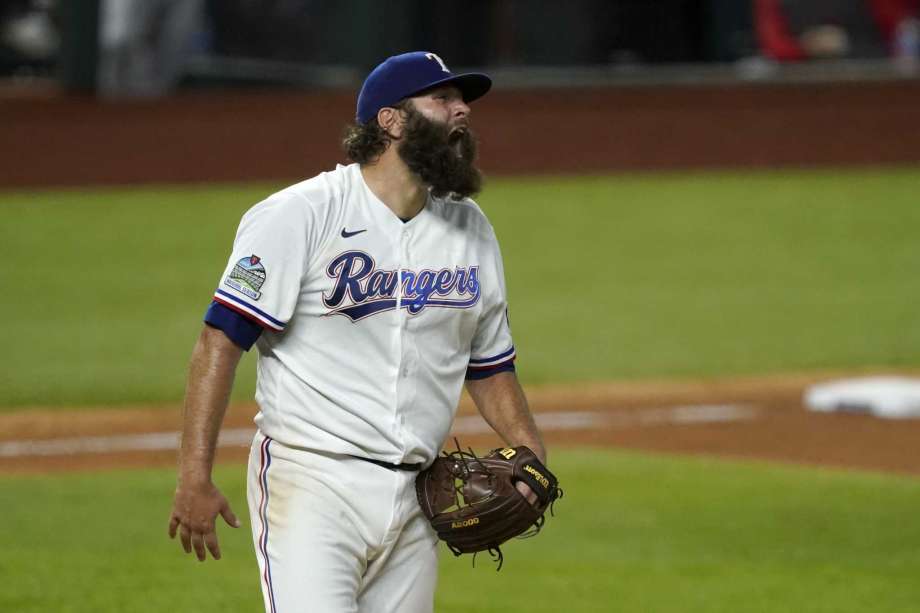 Posted in Editorials By TomWhitakerPosted on September 7, 2020

The seventh inning song, has seemed to be a very delicate issue. It seems that it has been defining the teams play on the field this season. Although, “Build me up buttercup” is a great song, the meaning is not what people would originally think. It is uncovered in the chorus of the song when it states,

” And then worst of all (worst of all) you never call, baby, When you say you will (say you will).” What a beautiful uplifting song to bring all the fans together and give them hope. Of course I am being sarcastic when I say that. This is becoming a larger issue and it is time that we address it. So here are 5 suggestions about what we should change the song to.

Should the Angels get rid of the 7th Inning Stretch Song “ButterCup Baby”?

“Don’t Stop Believin” By Journey: This is one that would be able to set the tone, from its strong guitar riffs to inspiring and entrancing lyrics. The song combined with the rally monkey can help bring not only the fans into the game, but it can also build up the players confidence, which is one thing that is certainly needed with this team. Doesn’t hurt that this is one of the most quotable songs of all time in my opinion.

“Eye Of The Tiger” By Survivor: The requirement for this one would be that it would have to be played loudly in the ballpark. This song would bring a whole new competitive edge to whatever game it was played at, down by one, or up by twelve.  The first lyric of the song would be a perfect rallying cry, ” Risin’ up, back on the street,Did my time, took my chances,Went the distance,Now I’m back on my feet

Just a man and his will to survive.”

“The Final Countdown.” By Europe: Possibly paired with a mirage of lights and graphics on the jumbo tron, the atmosphere this song could create would be electric. Keeping both the team in it, and the fans in their seats. Everyone loves the postseason like atmosphere, maybe this could help gain a more active fan base in the games. When the fans in the stands become louder and more active, it will affect the opponents performance. Baseball is a game of inches, and it is the best idea to pursue anything that will provide that next inch that could be standing in the way of victory or defeat at the hands of our enemies.

“Start Me Up” By The Rolling Stones: This would kill two birds with one stone. The first bird would be a very comical message to the team from the fans when they are down, “You make a grown man cry”. The second bird would be a reminder of what they need to do in the season, “start it up.” The other cool thing about this song is the fact that you can dance to it, which is one way that teams have been keeping fans at the game.

“Cruise” By Florida Georgia Line: The final song on our list would be very good business for the Angels. It is a newer song so it can help the experience of our younger fans. The song’s chorus mentions Chevrolet which is a sponsor of Angels Baseball. Also it is a faster song, that sends the message that everything will be alright.