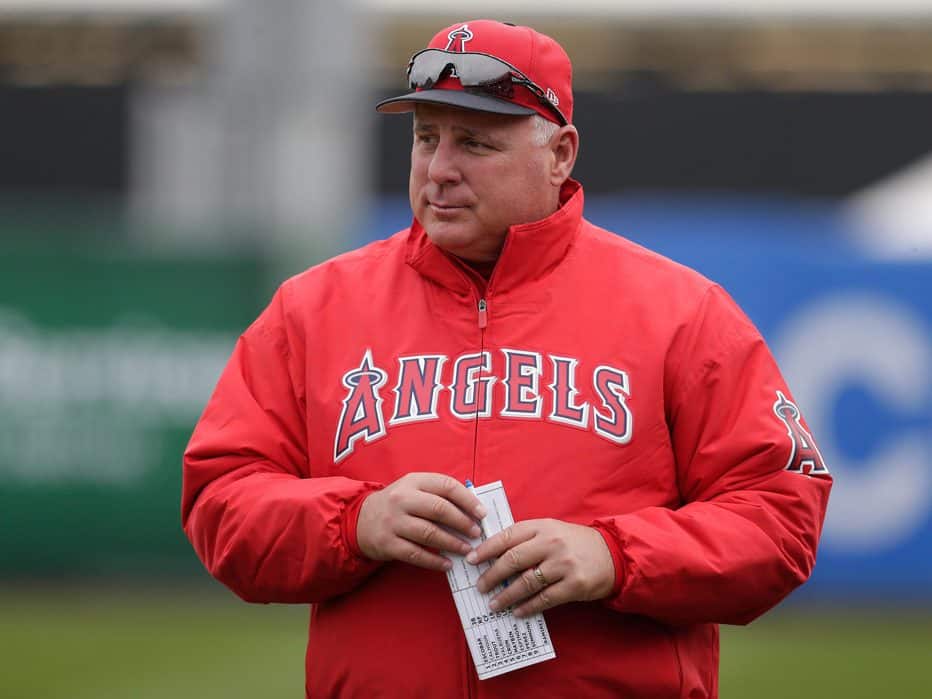 Posted in Editorials By TomWhitakerPosted on July 12, 2020

The Angels are on track to have one of the worst seasons in their franchise history, but should manager Mike Scioscia be the one to blame? Halo Headquarters recently took a jab at the topic situation, but now other blogs are getting on in the mess.

Yard Barker jumped into the party, as they believe that Mike Scioscia is in danger of possibly losing his job after the 2016 season.

With the possible exception of the Minnesota Twins, no team is having a more disastrous season than the Angels. As recently as July, Twins owner Jim Pohlad said that he intends to have Paul Molitor manage the team in 2017. Until further notice, he doesn’t belong on a list like this.

Scioscia, on the other hand, absolutely does.

The Angels are 49-68 and are one of baseball’s worst teams. The problem in Los Angeles is that this team is not in rebuilding mode in any way. In Mike Trout, the Halos have the game’s best player. In Albert Pujols, Jered Weaver and C.J. Wilson, they have plenty of high priced veterans in their 30’s.

If that doesn’t scream “win now,” nothing does.

Obviously, that’s not happening. Having managed Los Angeles since 2000, Scioscia is the longest-tenured skipper with one team in the game. Since winning the American League West for a third straight year in 2009, the Angels have only returned to the playoffs once.

This disastrous season is the final sign that 17 seasons in one place may be enough.