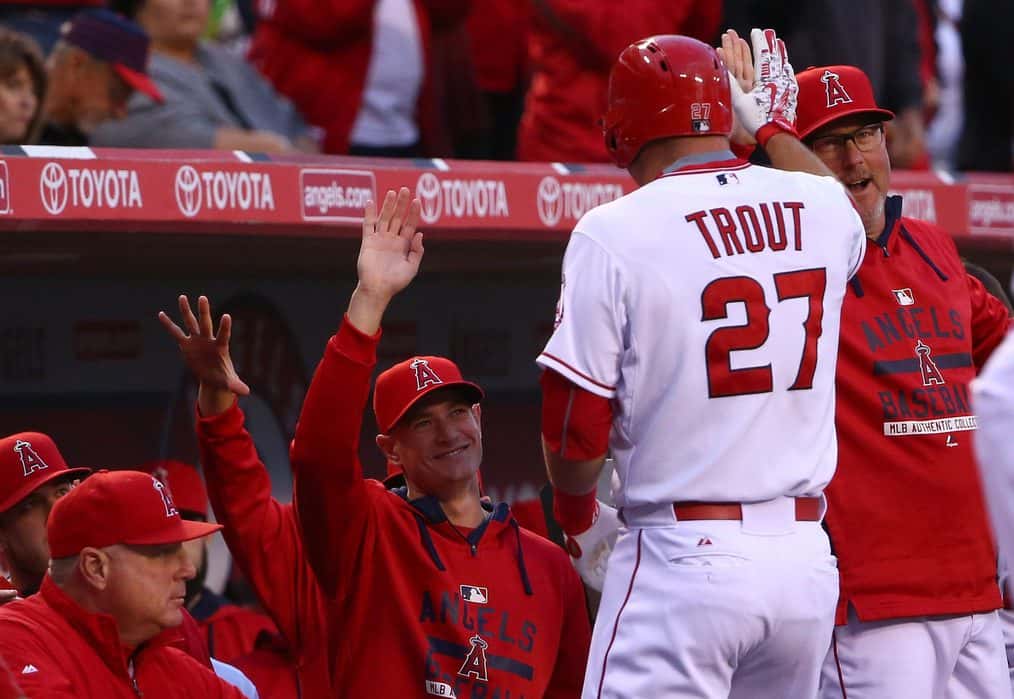 Posted in Halo News By TomWhitakerPosted on September 18, 2019

In honor of April Fools’, the creators of Prank Academy on YouTube Red teamed up with the Angels to prank Angels pitcher Garret Richards

Opening Day is less than three days away as Garret Richards will be taking the mound on Game 1 as Jered Weavers Opening Day streak will finally stop. Richards may be nervous for his first opening day start, but he was involved in probably the most awkward conversation ever. Prank Academy got a hold of the Angels and Mike Trout and they wanted to pull a prank on a fellow Angels teammate.

Trout knew instantly who was going to get pranked on. He immediately thought of Garrett Richards, his roommate and good friend.”He believes everything,” Trout said, laughing. “If you say something to him, he’ll believe you.” Well Trout was right as the following perfect prank would happen.

It played out at Sapporo, a Japanese restaurant in Scottsdale. Richards, Trout, Jered Weaver, Kole Calhoun and C.J. Cron were seated for dinner when a female fan approached the group and asked for advice on how to break up with her boyfriend. Richards was one of the most involved helping this female fan, as he said give it to him straight and don’t beat around the bush.

A couple of minutes later, another fan would come up to Richards and ask him for the greatest favor in the world. The male fan wanted Richards to deliver the engagement ring as he was going to propose to his ‘girlfriend’ who was a super big fan of Richards.

How did the whole prank go down? Take a look for yourself.

The end result was pure comedy. “They got me good,” Richards said. “I thought it was funny. I’m a pretty easygoing guy. I think they picked me because I’m the one guy who will probably just go with the flow. Whatever’s thrown at me, I’ll just adapt to it. But it was definitely surprising. I was shocked. I had no idea the whole time. At the end, I was really, really surprised.”