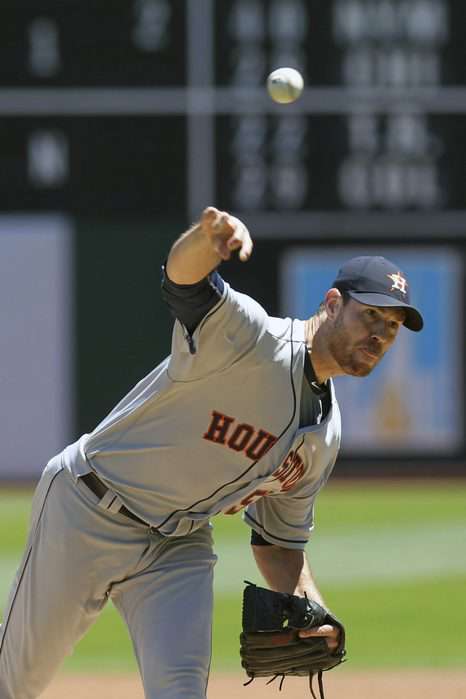 Posted in Editorials By TomWhitakerPosted on August 6, 2020September 15, 2020

It has been reported that Doug Fister had a showcase for 4 teams on Thursday, including the Angels. Last year was a but of an up and down season for Fister, as he went 12-13 with a 4.64 ERA across 180.1 innings. But right now, that shouldn’t matter for the Halos.

They need starting pitching badly. Measuring by fWAR, our best starter is JC Ramirez, who came into the season as a reliever. Garrett Richards, in 4.2 IP, put up 0.2 fWAR, which is more than  Jesse Chavez (0.1 fWAR) and Matt Shoemaker (-0.2 fWAR) combined. The Angels need an arm that can be relied on to eat innings, and Doug Fister is the best option for the rotation right now.

This team is relying on Bud Norris as our closer with Cam Bedrosian, Andrew Bailey and Huston Street out, with Blake Parker as the setup man. They’ve done okay so far in those roles, with Bud Norris recording 5 saves and Blake Parker posting a K/9 rate of 14.79. The Angels called up Keynan Middleton and signed David Hernandez to help add some depth as well. But by signing Fister, the Angels could move one of Meyer or Ramirez into the bullpen and add some more depth there instead of relying on them for 5-6 innings.

The Angels Need to Sign Doug Fister
Scroll to top