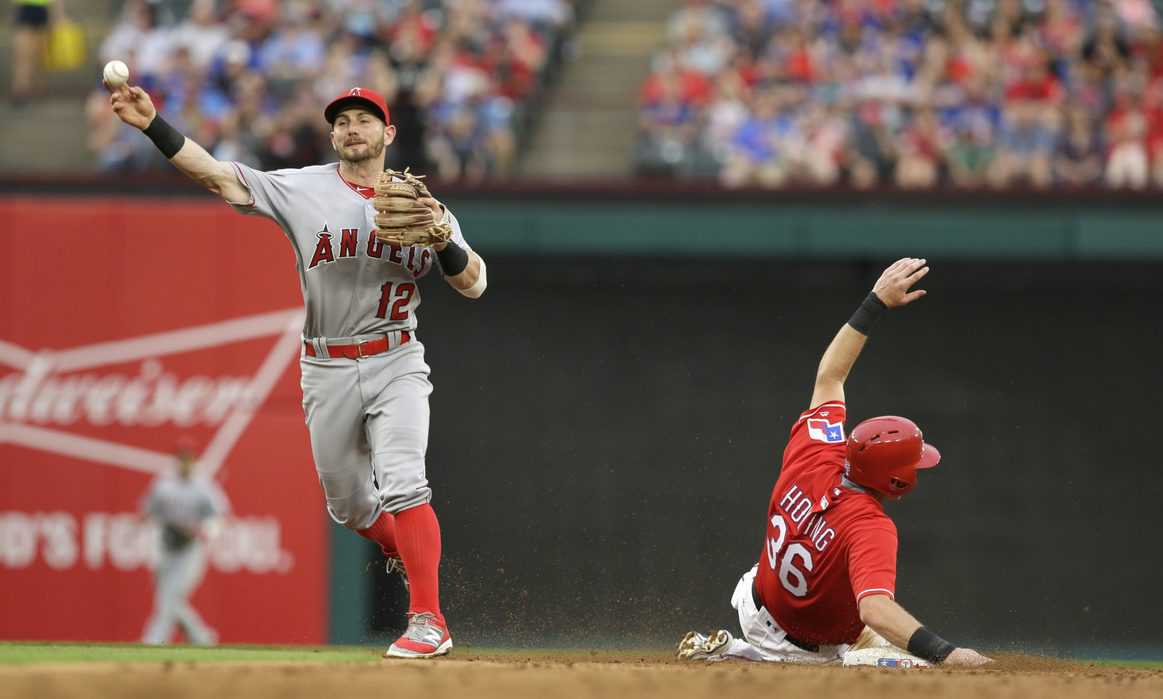 It was news that shocked thousands of Angels fans as Johnny Giavotella was sent down to the Angels AAA affiliate for most of the 2016 season. He was a fan favorite, and was the underdog that everyone cheered for.

Last year Giavotella’s effort and heart just was not good enough for the team perhaps. He hit .260 with 6 HR’s, 31 RBI’s, in 99 games with the team. On the base paths, he stole 4 bases however was also caught three times as well. It’s not 100 percent positive if he was sent down for his production or perhaps a front office issue.

Johnny G was eventually sent down to the minors as fans hoped that he would rejoin the team when rosters expanded. However, once the rosters expanded, he was not called back up with the Angels. As the offseason begins, it’s also come to our attention that Johnny Giavotella has entered free agency.

There is a very slim chance that he will rejoin the Angels next year. It’s unknown if he will be starting next year for a team, but it’s known that he is a very valuable bench player. He was a strong assist to the Kansas City Royals World Series team.

It was as good a season for Johnny Giavotella, but it seems the Angels are moving in a new direction. I have no idea what that direction is, but Giavotella sadly won’t be in that route to success. Thank you Johnny G.
Angels News: Bye Bye Johnny Giavotella?
Scroll to top