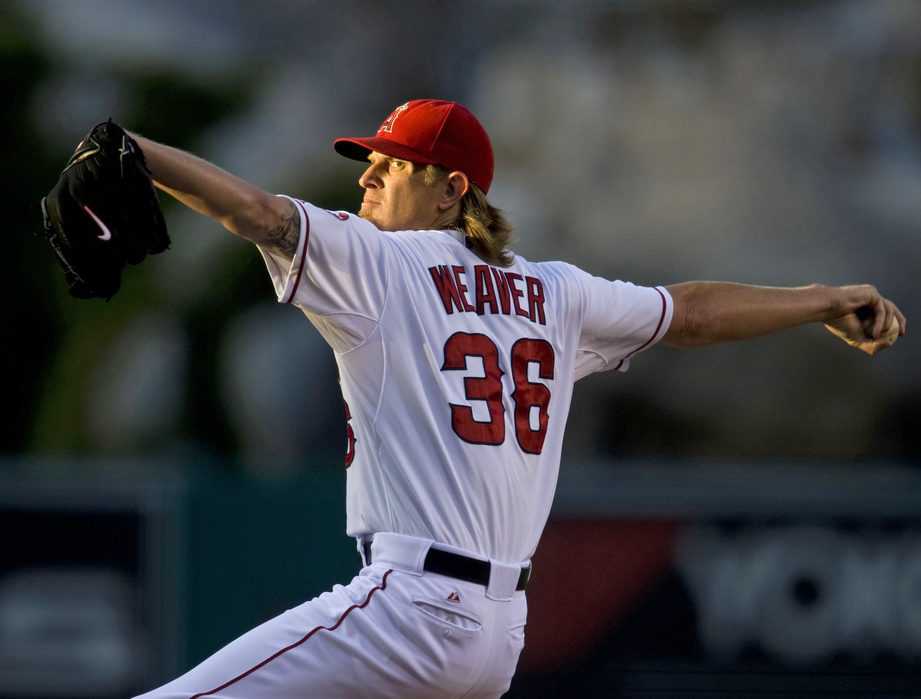 Posted in Editorials By TomWhitakerPosted on February 11, 2020

April 1st 2016: From a very strong source, word has gotten out that Angels pitcher Jered Weaver will not enter his 11th season with the Angels and instead step away from the game for good. The news shocked the world as Weaver was already in the Angels rotation for the season. With less than 2 days left until opening day, it comes at a very strange time.

Weaver was struggling during Spring Training, as some of his fastballs were only hitting a maximum of 80-82 MPH. The reason is still not out why Weaver will be leaving the great game of baseball, but it could be due to the fact of Weaver not getting the starting opening day job. Fellow pitcher Garret Richards told the media Friday that “Weaver was a little bit jealous, and almost gave me cash to tell Mike Scioscia that I will not pitch on opening day”

With his retirement the Angels are going to need to bring in another pitcher for the starting rotation and Nick Tropeano got the call early Friday morning. Tropeano joined ESPN’s radio show “This is totally true” and talked about his opportunity with the Angels now. “I’m ready to show everybody what I got, and trust me Weaver leaving the team was probably his best bet. I was going to take his spot anyway after the 1st week in the season”

Weaver ends his career with 138 Wins, 81 Losses, and a 3.40 ERA. After 1,847 innings pitched with the Angels, it’s sad to see Weaver call it quits especially on today.