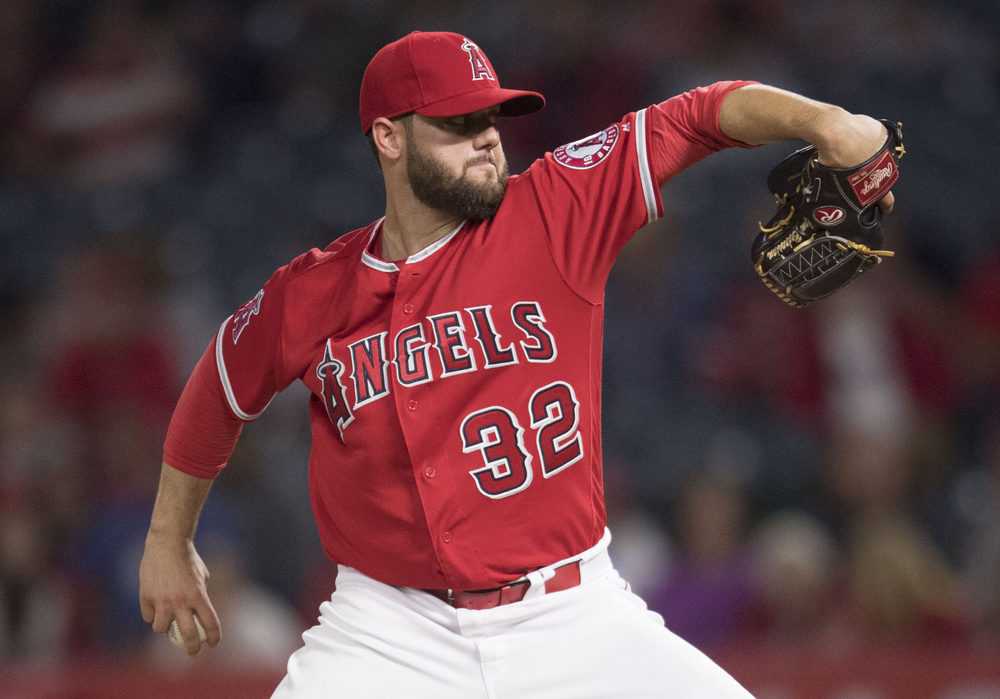 Posted in Halo News By TomWhitakerPosted on August 28, 2020

Tyler Skaggs is expected to make his return to the Los Angeles Angels of Anaheim on Tuesday, July 26th, when the Angels take on the Kansas City Royals. His last start was on July 31st, 2014, where he threw 4 ⅔ no-hit innings before suffering a partial tear of the ulnar collateral ligament, requiring season-ending Tommy John surgery.

Skaggs’ original diagnosis only showed a forearm strain but further testing showed the tear. He was given two options: platelet plasma therapy or surgery. Skaggs underwent the surgery in early August, believing that his young age would help in the recovery.

Though Scioscia has not confirmed, Skaggs will be throwing a bullpen with Triple-A Salt Lake tomorrow, July 23rd, before potentially starting on Tuesday.

Jeff Fletcher for the OC Register announced that Tim Lincecum will start on Sunday, Hector Santiago will start Monday, which leaves Tuesday open for Skaggs if everything goes as planned.
With the Angels’ season struggles and Nick Tropeano’s recent injury, the return of Tyler Skaggs may be just the spark the Angels need to keep the hot-streak alive.