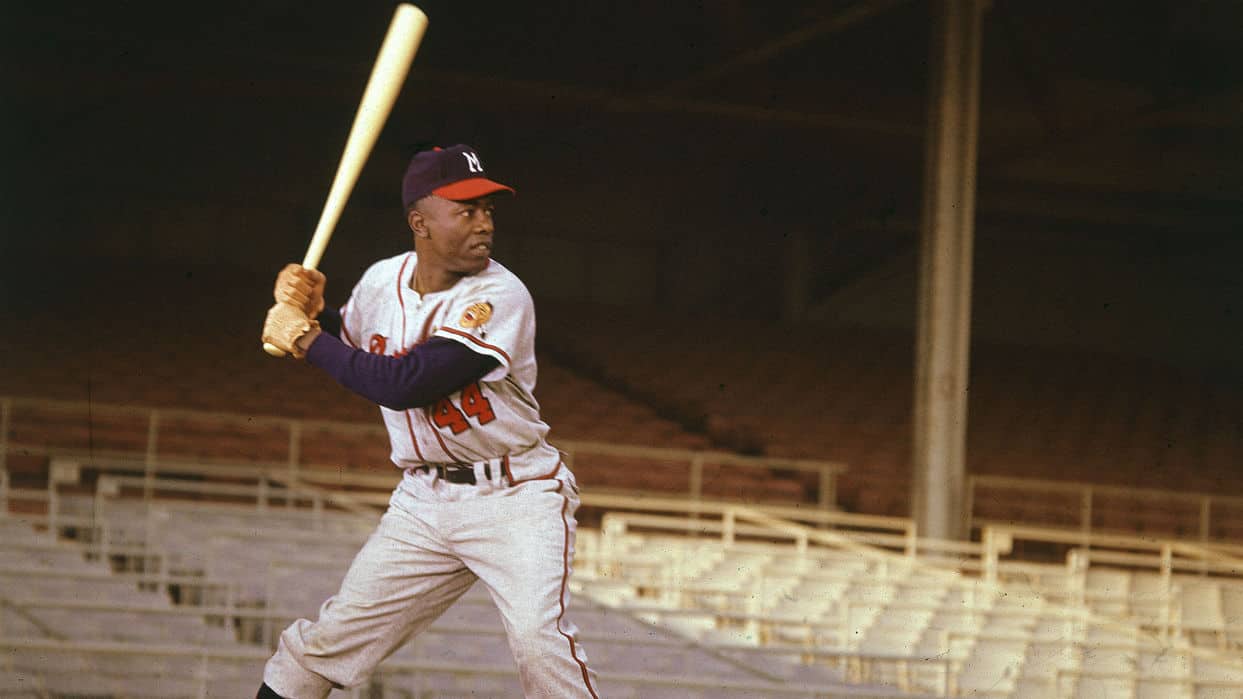 Posted in Halo News By TomWhitakerPosted on June 4, 2020

In just the second Home Run Derby, competed at the Astrodome, Wally Joyner came out as the winner for the American League. With 4 home runs, two more than the second-placed Jesse Barfield, playing for the Blue Jays at the time. Joyner ended up with the same amount of home runs National League winner, New York Mets outfielder Darryl Strawberry and they both became Home Run Derby champions of their respective leagues.

In a Home run Derby that most Angel fans will want to forget, Troy Glaus hit a total of zero home runs in the 2001 Derby at Safeco Field. Although Glaus did end up with over 40 homers to end the season, he seemingly could not muster up the strength to bet one out of the park in his ten attempts that night.

In redeeming fashion, Garret Anderson went on to win the Derby at U.S. Cellular Field in Chicago. Anderson got off to an ok start in the first round,  hitting 7 homer runs, but finished second behind Jason Giambi who had 14 home runs. In the semifinal round, Anderson came up against his old teammate Jim Edmonds and did good enough to advance to the final round hitting 6 compared to Edmond’s 4. In the final round it came down to Garret Anderson and future Angel Albert Pujols,and Anderson shocked everyone by edging out Pujols by one home run to win the Home Run Derby even though he hit less home runs than both Giambi and Pujols.

Being only the fourth Angel to ever compete in the Derby, Vladimir Guerrero became the third one to win it in 2007 in San Francisco. Guerrero ended the first round tied for the lead with 5 home runs, Alex Rios being the other. The second round was when Guerrero had trouble when he ended tied with Albert Pujols for second with 9 home runs, but thankfully got through by one homer due to finalists being decided by the addition of home runs in the first and second round. Vlady finished the job by beating Rios 3 to 2, winning on a walk-off after only recording 7 outs.

He’s competing in the 2016 Home Run Derby also, but back when he was an Angel, Mark Trumbo competed in Kansas City in 2012, where he could not advance past the semifinal. In the first round, Trumbo did good enough to be tied for second place with Carlos Beltran, but in the second round he ended tied with Jose Bautista with 13 home runs in total, losing in a swing 2 to 1.

It was last year that the 500 club home run hitter Albert Pujols finally participated in a Home Run Derby for the Angels, being given the #1 seed in a newly revamped, knockout staged, format. Against Kris Bryant, Pujols barely escaped , winning 10 to 9 in a hotly contested battle. The second round, though, ended in disappointment with the Dodgers’ rookie Joc Pederson 12 to 11.

One can only imagine how Mike Trout will do when he finally participates in the home run derby, but Angel fans will always be able to look back proudly on their great Home Run Derby history.

Remembering The Past: How many Angels won the Home Run Derby?
Scroll to top