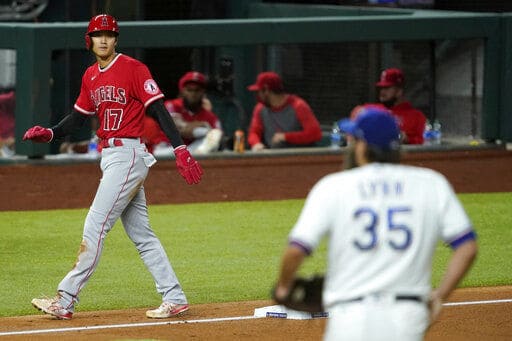 Posted in Halo Results By TomWhitakerPosted on November 5, 2019

Ricky Nolasco took the mound in Wrigley tonight looking to help the Angels avoid the 2 game sweep from the Cubs. Nolasco didn’t pitch nearly as bad as he did in his debut with the team, he only gave up 2 runs in 6 innings of work, but the Halos bats were no help.

The Angels had real trouble getting runs on the board, they got their first and only run of the night in the top of the 8th on a groundout to second base by Pujols scoring Yunel Escobar.

It was a low scoring affair on both parts but the Cubs got the only runs that mattered, they scored on singles from Anthony Rizzo in the 3rd and Dexter Fowler in the 5th. Just when the Halos got within a run from the Cubs JC Ramirez gave up a solo shot to Addison Russell in the bottom half of the 8th.

The three runs were all they needed, carrying them to back-to-back victories against our struggling ball club. The Halos now have lost 6 in a row, hopefully they can end the losing streak in Cleveland tomorrow.

Angels score late but it’s not enough: Fall to the Cubs 3-1
Scroll to top