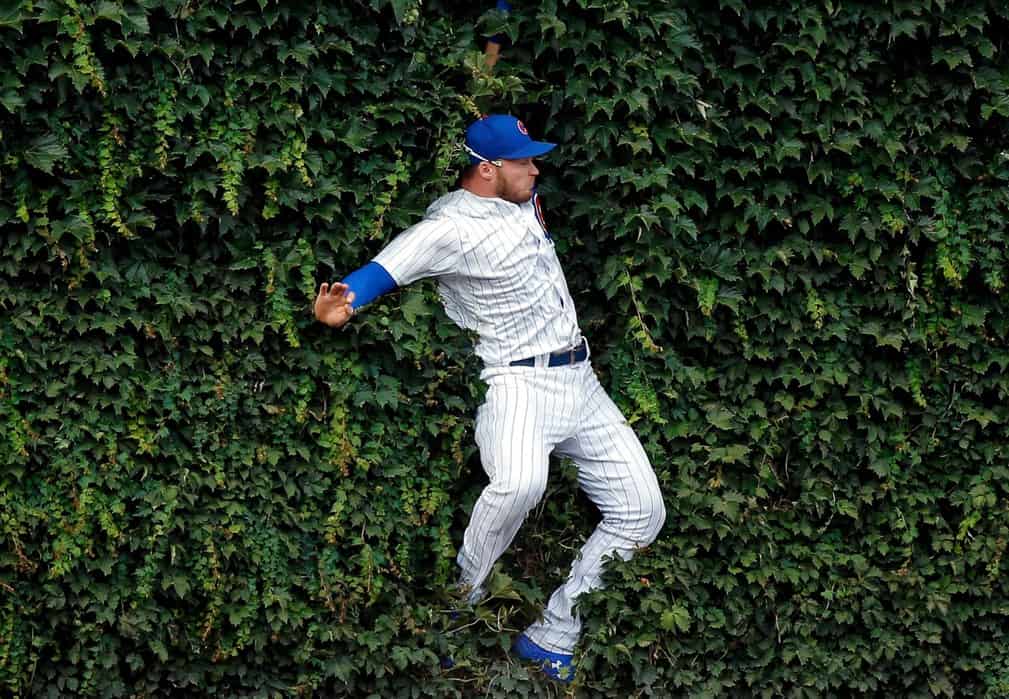 Posted in Editorials By TomWhitakerPosted on August 10, 2020

The story for the first two weeks of the season was the same as it had been all offseason and Spring long; the rotation. The question for the Angels all along was how much could they get from a suspect starting rotation?

There was potential there, but could they count for quality innings and deep outings? For the first two weeks, the answer was no. If not for some miraculous comebacks, the Angels could have been in a deep hole to start the season. Instead, they had the best start in franchise history through the first nine games. Those comebacks dried up, though, and as the rotation continued to struggle, the losses added up until the Halos found themselves under .500.

For the past four games, though, the Angels’ rotation seems to have turned a corner, but it was the offense that struggled mightily. Matt Shoemaker, Tyler Skaggs, and Jesse Chavez all went at least six innings, and Skaggs added nine strikeouts to his seven innings without allowing a run. All those stellar outings ended in L’s for the Halos, however.

Tonight, Ricky Nolasco added yet another solid six innings, and this time the Angels’ finally put up some runs to secure a win. That’s four quality starts in a row for the rotation, after only putting up two in the first eleven games.

The offense will come around more consistently. They’re a deep team, and they have the best player in baseball in Mike Trout. A team with Trout will not struggle to score runs for very long. If the rotation has indeed turned a corner, then this team should be able to put up some W’s consistently going forward.

J.C. Ramirez will get the chance to make it a full turn through the rotation of quality starts. He’s pitching in place of the injured Garrett Richards. That injury makes these quality starts even more important, since Richards is easily their best starter when he’s pitching to his potential. The more quality starts the Angels are able to receive from their starters, the better for a team that needs them to be a complete team.