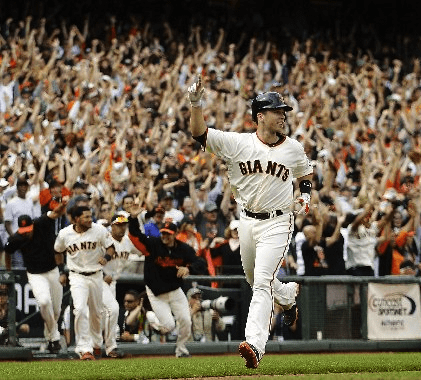 Posted in Editorials By TomWhitakerPosted on April 28, 2020

Jobu has gifted the Cleveland Indians this season with first place in the AL Central, and currently a 13 game winning streak. This is clearly not the players doing if you ask fans of the Kansas City Royals, who are currently using sick days from their job to make sure that every royal starts for the American League in the all star game. The Angels GM seems to agree, so he is willing to do anything possible to acquire this source of great potential.

It seems that the Angels are at a standstill, nothing is going right for this team, in their last 10 games they have only won one game. Billy Eppler seems that drastic times call for drastic measures, the newest measure is trading our beloved unofficial mascot, to the Indians for their unofficial mascot Jobu from Major League. Angels claim that they have everything needed to help Jobu, including Rum, cigars, and Albert Pujols can take care of him just like Cerrano. They are also willing to sacrifice live chickens for Jobu.

Jobu, a lifetime supply of Mr Softee, visitation rights to the Rally Monkey, and last but not least, Lebron James to come in once a season, and teach the team how to overreact to get your way.

Sounds like a pretty fair trade if you ask me, the Angels will be World Series bound after this Morale boost. Once we have Jobu on our side we can do anything at all!