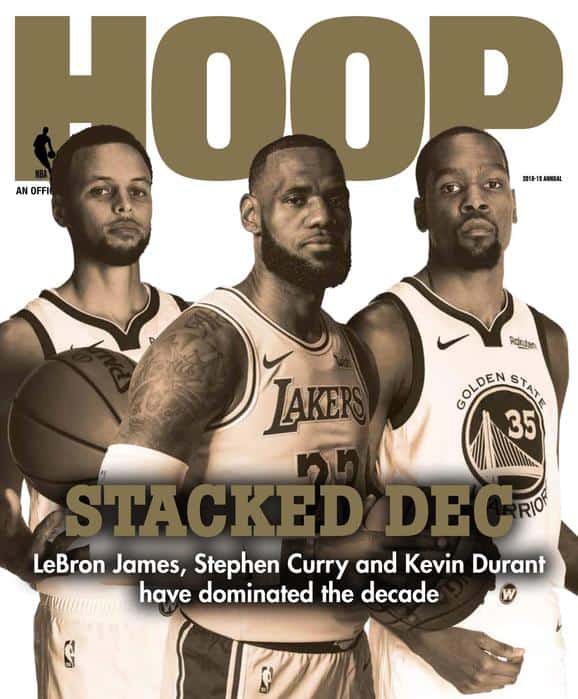 C.J. Wilson told reporters today that he will need surgery in his throwing arm that will sideline him for the rest of the 2015 season, but is that really true? It was odd from the start that C.J. Wilson wanted to get his test results and tell the media of those results all by himself. If he found out it was a small injury, did he still have the mind set of ending the season and calling it quits?

Click Here To Read About How C.J. Wilson landed on the DL

Click Here To Read About C.J. Wilson announcing the results by himself

Alden Gonzales of MLB.com was the first source from this mess, as he wrote an article on how C.J. Wilson could be calling it quits after his season ending injury. Gonzales also found out that Wilson had this injury since April of this year, and kept playing with a pain in his throwing arm. Wilson found out that he needed to fix his bone spurs in his arm, and would take all season to heel, but some of his teammates are doubting  that this should be a season ending surgery.

Some teammates have come out and told inside sources that this surgery and injury should NOT have C.J. Wilson out for the rest of the season. Wilson right now has a record of 8-8 with a 3.89 ERA. Wilson has one season left after the 2015 season, and it could be his last. With his teammates coming out and doubting Wilson, it will decrease the team chemistry. It does not matter how many teammates are doubting Wilson, there is a cancer in the team right now and could hurt this team and their team chemistry. This team spends countless hours with each other and now if some teammates are doubting Wilson, teammates might start turning on each other. It’s the sad truth right now and the Angels are already in a huge hole as they are on a losing streak. The Angels need to work together to fix this mess and they need all the team chemistry they can get. I hope the Angels can get out of this, but they are digging themselves deeper and deeper in a hole.