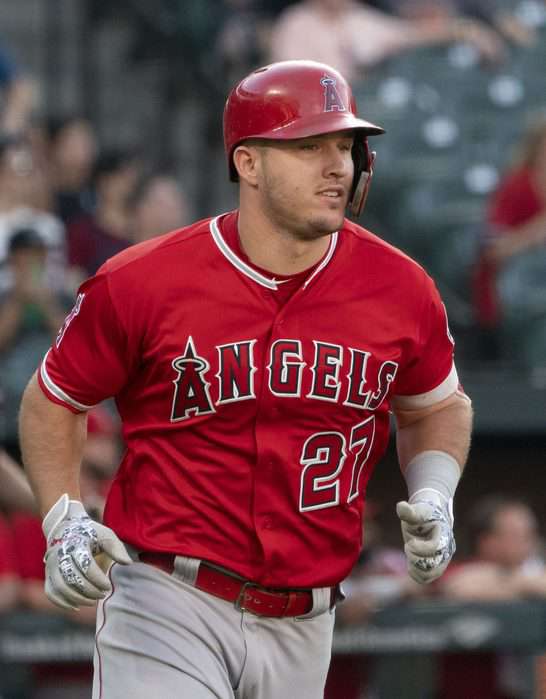 Posted in Editorials By TomWhitakerPosted on August 19, 2020

With the Angels disappointing season thus far, rumors of Mike Trout needs to be traded surfaced the MLB Network. It was quite the stupid idea, until Monday Morning July 11th 2016.

The Angels are going to rebuild and they are going to have a ton of money. The Eagles need some extra help with their wide receiving corps as they noticed Trout improved his stolen bases total this season. The deal was perfect for both teams.

Report: From some random guy in Anaheim, The Angels have traded Mike Trout to the Philadelphia Eagles for $1 Billion Dollars.

The Angels caught up with Trout before he left to Philadelphia, and asked him some questions about the whole trade. I mean his smile speaks for it all in the photo below.

“I’m super excited for this new opportunity. I always wanted to wear a green jersey, and well here I am. A new member of the Eagles. I love the Angels so much, but Eppler, thank you so much for this trade, Have fun with that money which you need to use to pay off C.J. Wilson 🙂 ”

Well Angels fans, what should the front office do with the $1 Billion Dollars?