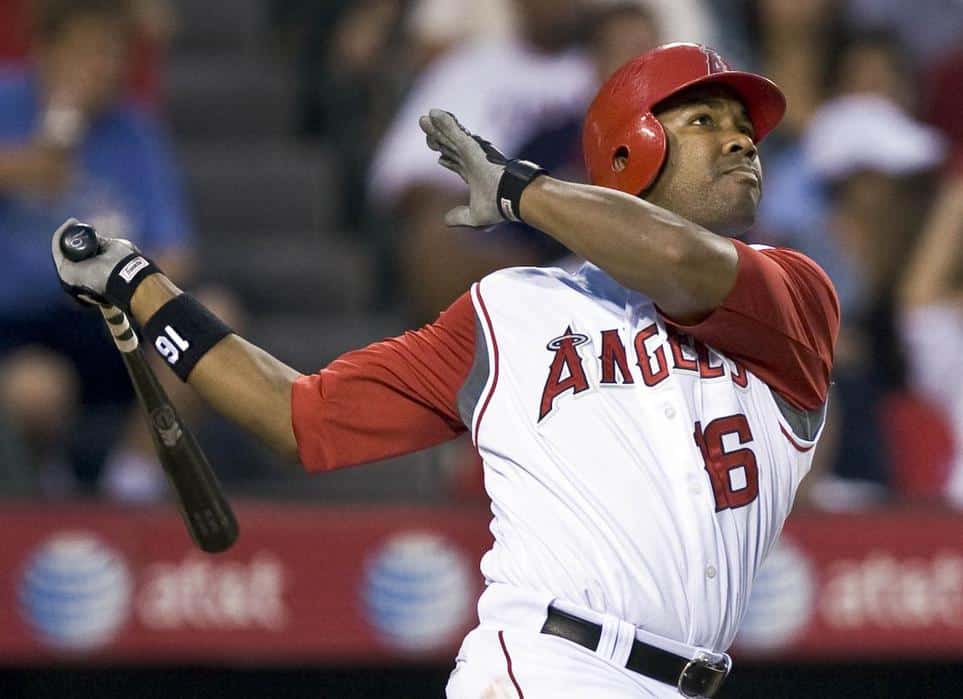 Posted in Halo News By TomWhitakerPosted on May 8, 2020

Via Angels Beat Writer of Orange County Register Jeff Fletcher: #Angels just announced they will induct Garret Anderson into their club Hall of Fame on Aug. 20. The Angels will be facing the New York Yanks.

READ: Is is Time for Albert Pujols to Hang Up the Cleats?

Make sure to come out to the Big A, Aug 20 to support the All-Star himself.