Posted in Halo News By TomWhitakerPosted on December 2, 2019 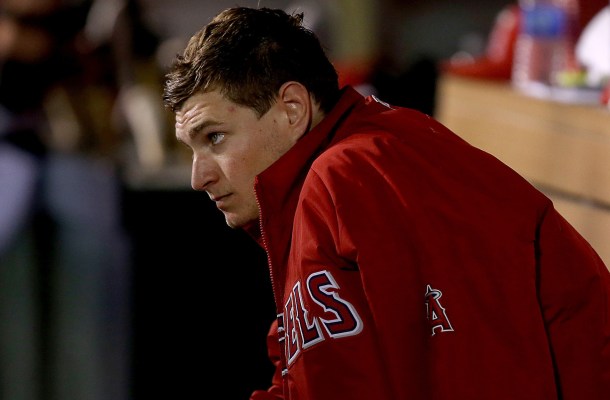 Garrett Richards will be placed on the 60 Day DL. His most recent assessment and exam showed mild improvement in biceps strength and also irritation of the cutaneous nerve which is contributing to his strength deficit.

The Angels are placing Garrett Richards on the 60-day DL. He’s out until June, at least. As The Times reported two weeks ago, Richards has nerve irritation within his right biceps. The Angels announced it’s in a cutaneous nerve

Halo HQ Writer Jacob Hunter already knew this news would come — The Angels already seem resigned to not having Richards for an extended period of time. Don’t be surprised if the injury is more serious than you’ve been told up to this point. The Angels are already hurt by the loss of Richards. If he’s out for the season, it could be a hurt the Halos’ can’t recover from.

Richards made only ten starts last season after tearing his UCL, and injury that generally requires Tommy John surgery. Instead, he opted for treatment and rest, and all signs pointed to Richards being able to avoid the surgery heading into the season.