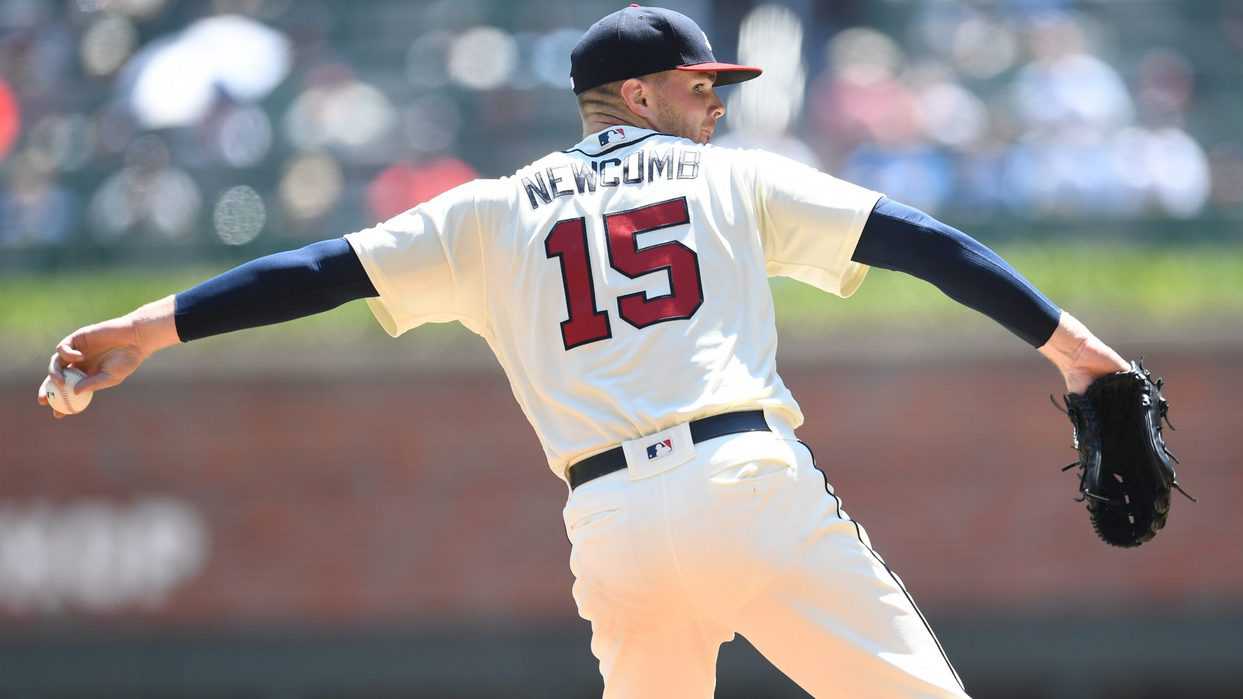 Posted in Halo News By TomWhitakerPosted on July 22, 2020

The Angels pitching this year has been a roller coaster, but with high hopes of their young star Sean Newcomb, the future looks bright. Sean Newcomb just finished his night with the Double-A Arkansas Travelers and was pulled in the 7th as he allowed zero hits. Newcomb probably could have finished off the night with a no hitter, but as solid as this rising star is, no need to risk anything. For Newcomb, reaching the bigs healthy is far more important then getting a no hitter in Double-A. Newcomb usually goes until around 70 pitches have been thrown. Today Newcomb stroke out six and only walked one.

So when will the call-up be for Triple-A? Pretty Sure the Salt Lake City Bee’s could use him.