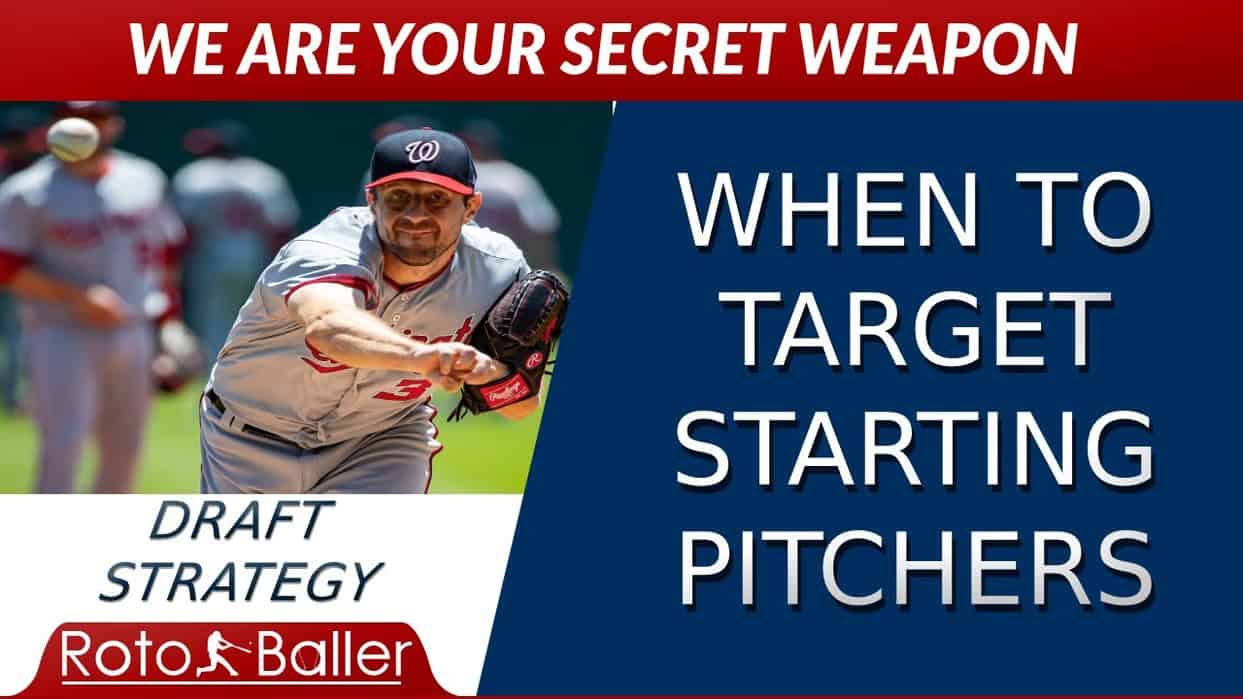 Posted in Editorials By TomWhitakerPosted on September 4, 2020 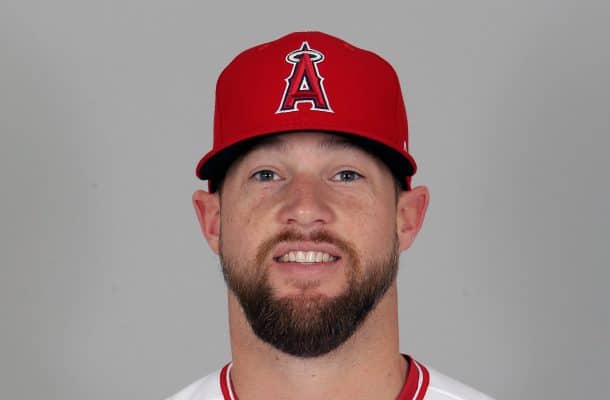 When the Angels signed pitcher Bud Norris to a minor league deal, it didn’t really qualify as big news. After all, Norris has mostly struggle the last few years, with last season’s 5.10 ERA representing his lowest total since 2014.

That season, Norris put together a decent season with a 3.65 ERA and was worth almost 1.9 WAR. That’s a pretty solid value from a back-end starter, and that’s exactly what Norris had been the majority of his career up until the last few seasons seemed to derail his career.

Norris wasn’t quite as bad as it seemed last season, bouncing back from an horrendous start with the Atlanta Braves to pitch lights out of the bullpen and over his last few starts there before he was traded to the Los Angeles Dodgers. Norris never really stuck there, and was left off the playoff roster altogether.

Heading into an uncertain offseason, Norris was forced to accept the first minor league deal of his career, and was going to have to earn his spot on the Halos’ roster. While Norris hasn’t pitched great this season, he has the look of a player who can still contribute, and his role on this team seems to be somewhere in the bullpen.

That’s not a bad thing, as Norris could represent tremendous value from the bullpen and could end up being the Halos’ secret weapon. Norris pitched to a 2.08 ERA with a forty-three to seventeen K/BB ratio after being moved to the bullpen last season, and all of his pitches became just a little bit more effective in shorter stints.

While no one is suggesting that Norris is anywhere near as good as Andrew Miller, he could represent something in a similar mold; a pitcher capable of stepping up in any inning and pitching multiple innings at a time, and Norris could be light years better than he was as a starter.

Don’t forget that Miller found his role in the bullpen after failing as a starter, and his track record wasn’t even as good as Norris’ before he moved to the ‘pen. While his signing may not have made waves, he may end up having a much larger impact than anyone thought he could this season.