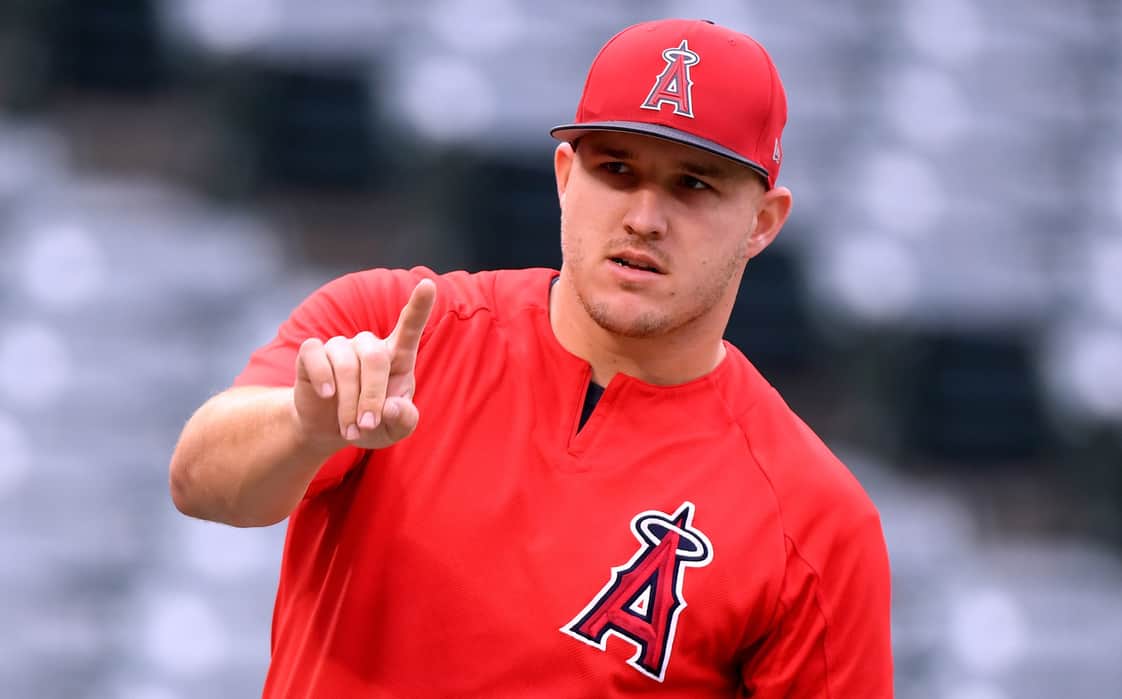 Posted in Editorials By TomWhitakerPosted on July 24, 2020

The sports world has been on edge since Kevin Durant left the Thunder as he is heading to the Warriors. It was first seen with Andrew Heaney as he tweeted out his feelings about Durant. He basically compared Durant leaving to losing your virginity to a hooker. OUCH. Now it was time for Mike Trout to let the world know about it one more time.

Every time Mike Trout is heading on another road series, he tweets on the location of the series with some airplane emojis. Well, let’s just say Angels pitcher Garret Richards had nothing to do tonight as he tweeted back at Mike Trout.

If Mike Trout was not making the All-Stars for the Angels, who would be the next person in line to represent the Halo’s?
https://twitter.com/MikeTrout/status/751160444484812801

The old fashion, cool tweet bro was not the best response for Richards as Trout had the perfect comeback. With Richards being a big time Durant and Thunder fan, Trout decided to rub some salt in the wound.

Maybe Garret Richards and Andrew Heaney can hang out together as they cry out that Durant is no longer a member of the Thunder.