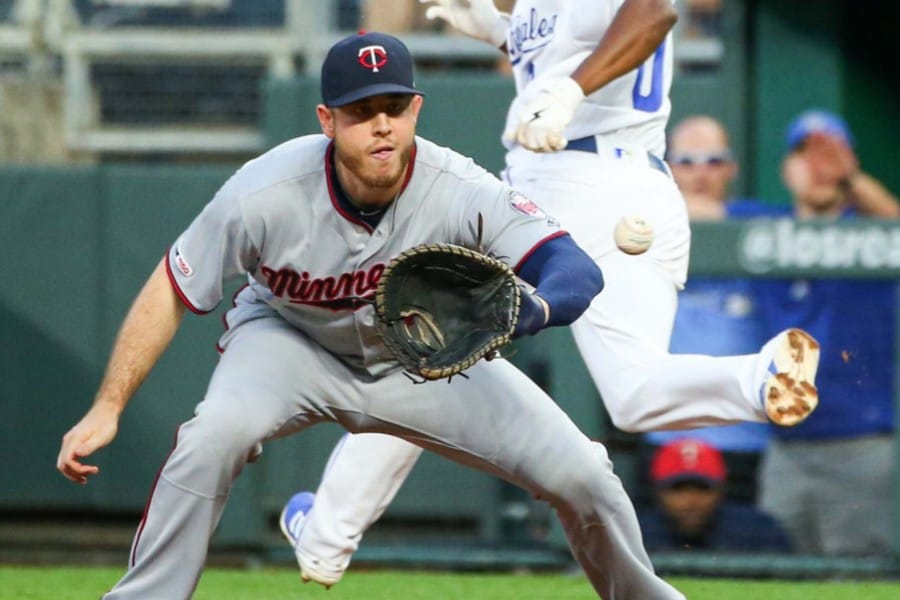 Posted in Editorials By TomWhitakerPosted on September 3, 2020 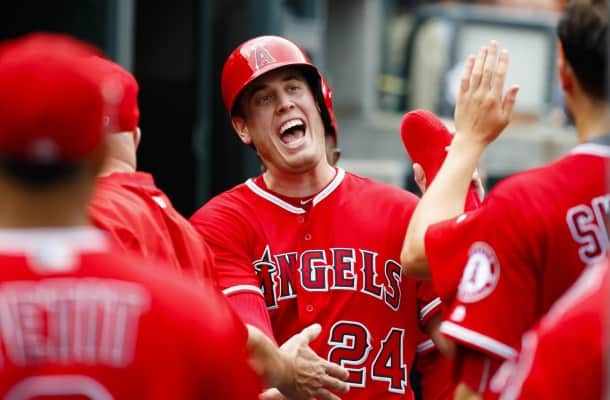 There’s no doubt that C.J. Cron can hit the ball hard. He’s responsible for some monster home runs in the past few years for our Halos, but there’s something missing. He has yet to put everything together consistently, as his walk rate has been dismal and he strikes out a ton.

Last season, however, Cron showed some serious progression in his selectivity, boosting his slash line to a respectable .278/.325/.467, boosting his walks while cutting his strikeouts, and still hit sixteen home runs, but Cron missed almost two months due to injury.

Cron has shown flashes of being a solid hitter in this league, but can he finally put it all together this season? If he continues to develop as he did last season and can stay healthy, there’s no reason he can’t. Except the Angels just signed Luis Valbuena, and Billy Eppler has been straightforward about the fact that Valbuena will play. At first, this shouldn’t be an issue, as Albert Pujols‘ recovery timeline from foot surgery should keep him out at the beginning of this season, but once he’s back, something will have to give.

It’s unlikely that Pujols will be benched, although he could be given more rest here and there to keep him fresh throughout the season. So Cron will most likely share time with Valbuena, a lefty bat, and that could put a crimp on Cron’s possible output. The healthy competition could actually push Cron, though, and my prediction is that Cron will show he’s ready to break out right from the start of Spring Training, and will even make a possible All-Star push.

There have been many calling for the Angels to shop Cron, but the market for sluggers this offseason is nonexistent, so the Angels wouldn’t be able to get much for him, anyway, but the Angels should hang on to Cron and give him every chance to succeed.

This is the year Cron will finally establish himself as an everyday slugger, and when this season is all said and done, he’ll have been the Angels second best hitter behind Mike Trout. The Angels are going to need everything to break just right for them to be a legitimate contender this season; Cron reaching his potential and finally breaking through is a big one. This writer believes this is the year Cron will finally emerge as a legitimate, middle-of-the-order slugger.

Can C.J. Cron Finally Break Through?
Scroll to top