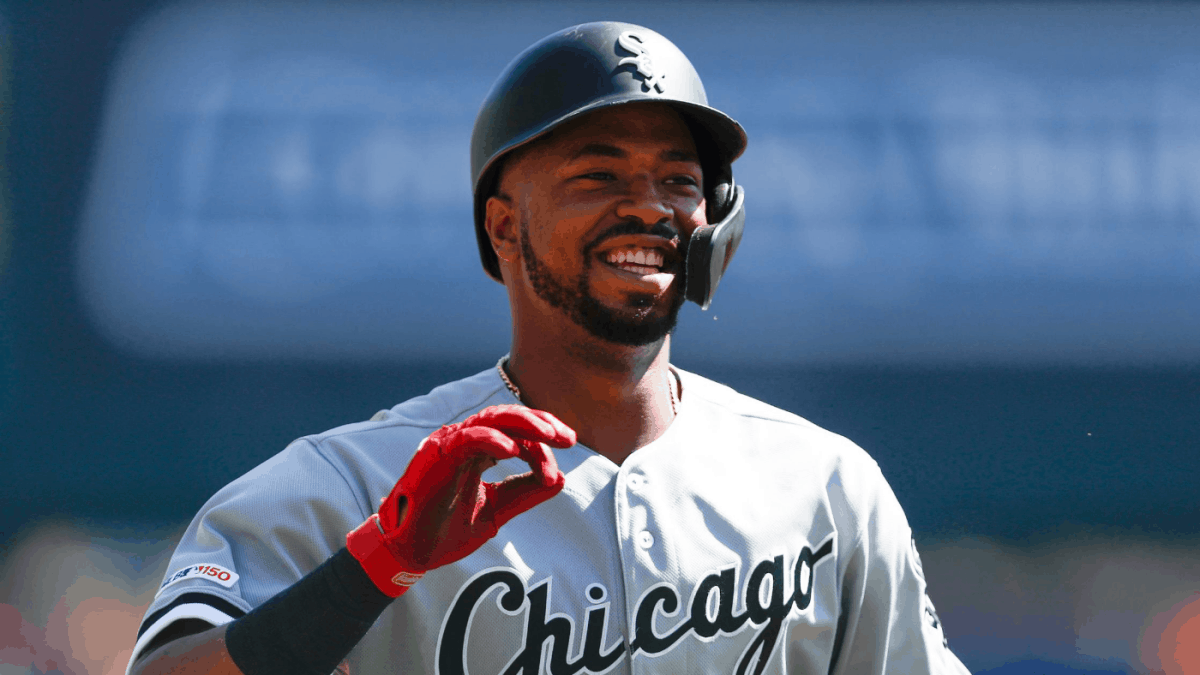 Posted in Halo News By TomWhitakerPosted on July 12, 2020

With the All Star Break about over, as the Angels begin the 2nd half of the season, one sports website has already called it quits on the Angels.

CBS Sports did their weekly power rankings, as they added a new section. Divisional and wild card contenders, and That’s it. The rest of the teams have no shot at the postseason.

Check out the Divisional and Wild Card contenders Here, but for the Halos they were in the last but always least category.

Matt Snyder | Baseball Writer of CBS sports said this about the Halos. Their problems run much, much deeper than this, but closer Huston Street has a 1.93 WHIP. That’s almost two baserunners allowed per inning. It’s awfully tough to close down games doing that.

Which landed them in this category. That’s it. The rest of the teams have no shot at the postseason. Those teams: Rays, Twins, A’s, Angels, Phillies, Braves,  Brewers, Reds, Rockies,  Padres and Diamondbacks.

I guess we wave the white flag now according to Matt?