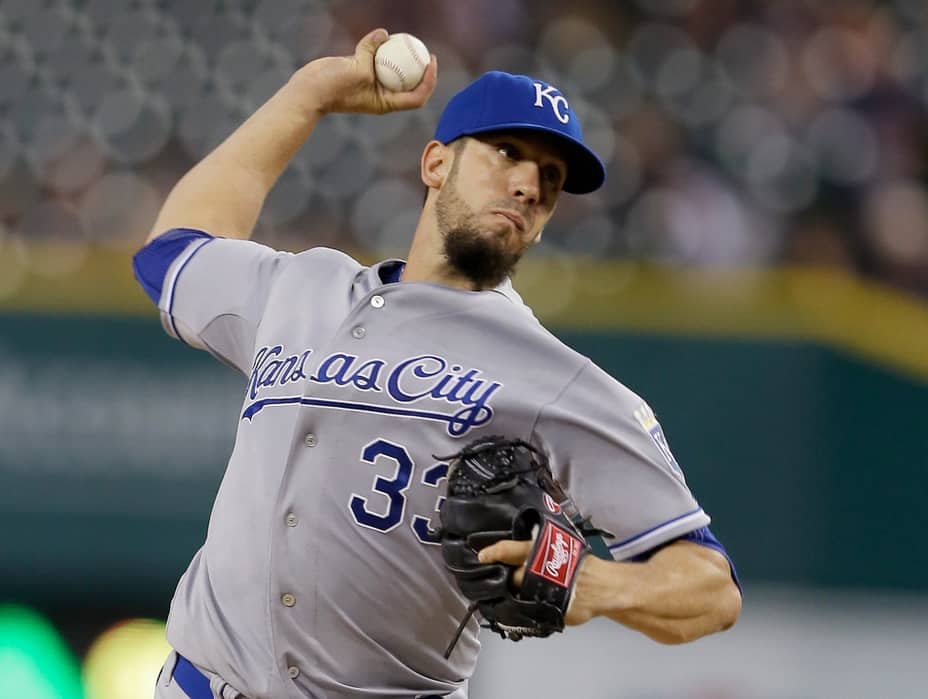 Posted in Editorials By TomWhitakerPosted on September 26, 2019

The 2014 Rookie of the Year runner-up will return to the 2017 season after taking a liner to the head, with added fuel to the fire, Matt Shoemaker is the Angels Dark horse.

After a not so great showing in the 2015 season, Shoemaker assured everyone that his first year in the majors was no fluke. Shoemaker returned after many injuries plagued the Angels rotation. He was the closest thing the Angels had to an ace. Before his injury, he was 9-13, 3.88 era, and 140 strikeouts. Shoe was amazing, but lost a lot of one run ball games.

Now ready to play again, Shoemaker claimed he was 100 percent, and had no fear stepping back on the mound. With Richards returning to the ace position, Shoe will be an above average number two guy. IF he can keep the ball in the ball park and limit the walks, he will continue to dominant

Shoemaker is the Angels dark horse in the rotation. If the Angels plan on going to the post season he will need to be as dominant or even more in 2017. Shoe was their best pitcher in the 2014 post season, he did not any runs in his first post season game against KC.

Granted Shoe hasn’t pitched over 200 innings and has a tendency to give up homers, if he can replicate the 2014 season into 2017 the Angels would have a better chance at the post season. Now a veteran, shoe has a bigger presence on the field, and he will need to help lead the Angels.