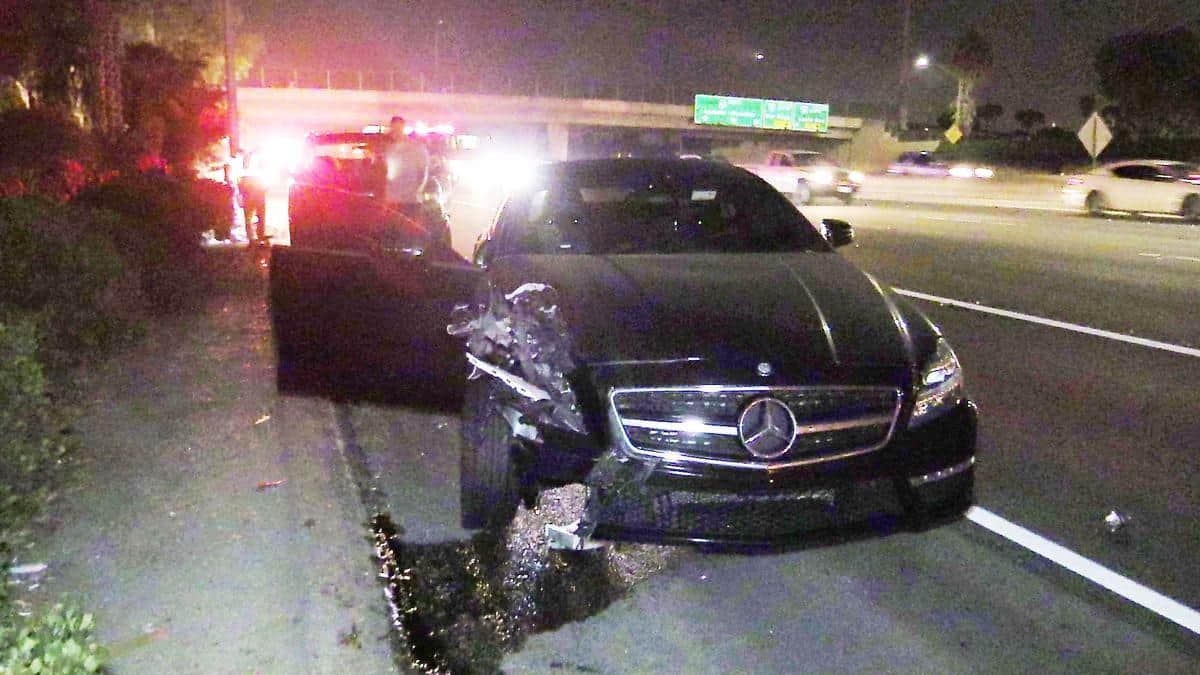 Posted in Halo News By TomWhitakerPosted on September 22, 2019 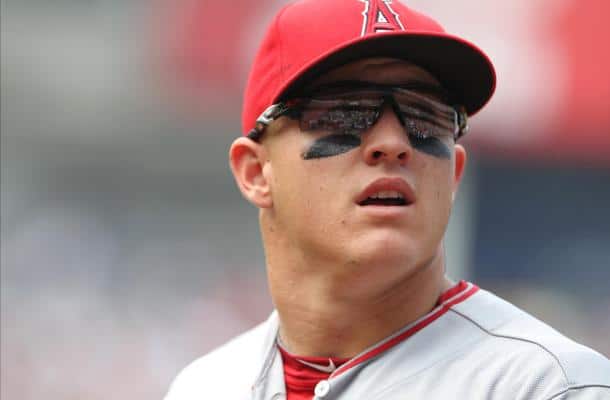 According to the police reports, There was no alcohol involved with the car crash on the 55 freeway last night which Mike Trout was a part of.

Below is the full traffic report.

According to the report, Trout was driving a black 2013 Mercedes on the 55 Freeway near Angels Stadium when he came upon slowed traffic and couldn’t stop in time.

He tried to swerve but slammed into a Chevrolet — driven by a 27-year-old woman — which careened into the rear of a 1994 GMC.

The GMC spun out of control until it slammed into a fence.