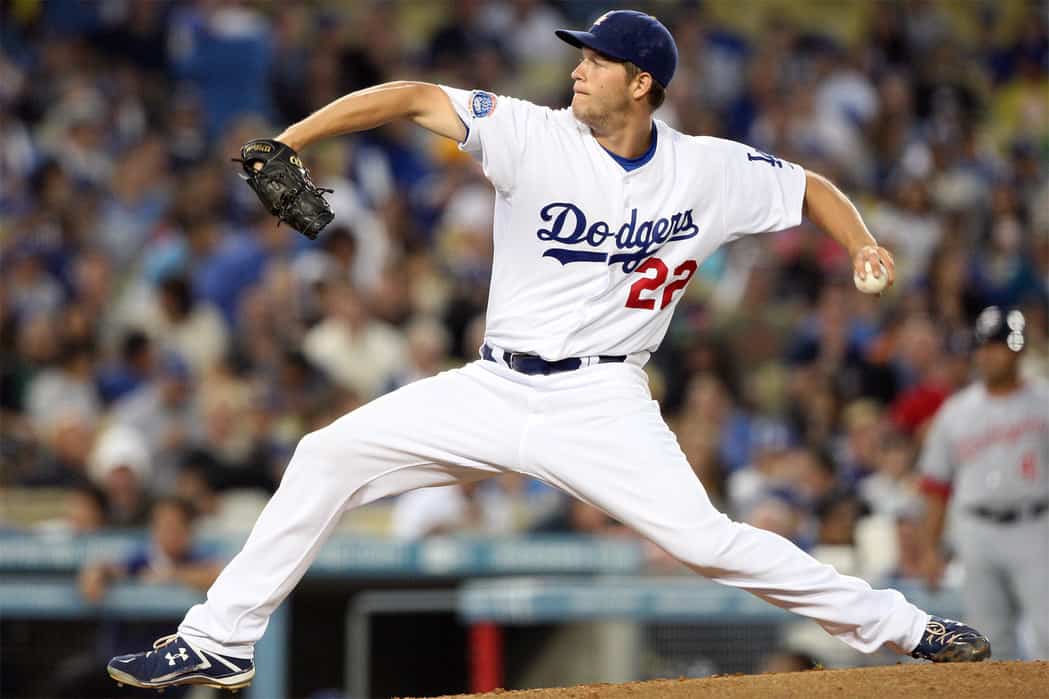 Posted in Editorials By TomWhitakerPosted on April 20, 2020

Last night during the All-Star Game, Angels Mike Trout made history. He is the first AL player to record 5 hits in there first five ASG. In those five games, Trout led of with the following. Single, Double, Triple, Home-Run and last nights single.

It’s pretty clear he’s one of the best as he won the 2014 and 2015 ASG MVP. The Angels may have excelled in the All-Star but for the cross town rivals, they forgot how to play baseball. The Los Angeles Dodgers have one embarrassing stat.

Last night Corey Seager stroke out. Which gave Dodgers All-Stars are 0-for-9 with 7 strikeouts since Andre Ethier’s single in 2011.

Also, Clayton Kershaw and former Dodger Zach Grienke also got rocked during the ASG game. Let’s just say the Dodgers are not so good at performing well in front of the all time greats. At least we got Mike Trout.

Fun Fact: The Dodgers have not recorded a hit in the ASG since 2011
Scroll to top