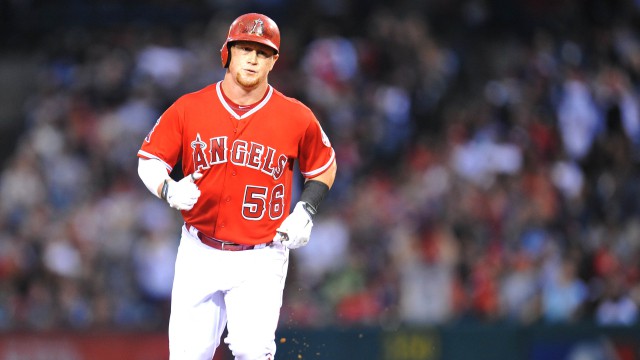 Posted in Halo Results By TomWhitakerPosted on November 13, 2019

ANAHEIM – The Los Angeles Angels were on a five game winning streak until tonight as Garret Richards loses a pitching duel against Mike Wright. Mike Wright was brought up from Triple A due to illness from the Orioles, and pitched a gem In his major league debut. I have to give props to the kid, as he shut out the Angels. Richards also showed his strengths in the game, but the offense was not their to help him. Garret Richards went 7.2 Innings, with allowing five hits, and two earned runs. Richards pitch 105 pitches and overall did everything he could. But the Orioles Mike Wright won this pitching battle. In his major league debut Wright went 7.1 Innings, with only allowing four hits and zero earned runs. Wright also sat down six of the Angels batters. Some might even say this ball game could have been a one run game, as the first run off of Richards was a wild pitch. It was a very tight game, a pitching duel, but the Angels could not get the sweep and finish off the Baltimore Orioles.

The only time the Angels could have any type of rally was when Wright was taken out of the game. This game was simply a pitching duel the Angels lost. It was a 1-0 Game, in the 8th until Adam Jones hit a two run double to make it a 3-0 Game. The Angels could have possibly made a comeback in the 9th if it was a one run game, but three runs was too much for the Angels. Angels fall to the Orioles 3-0