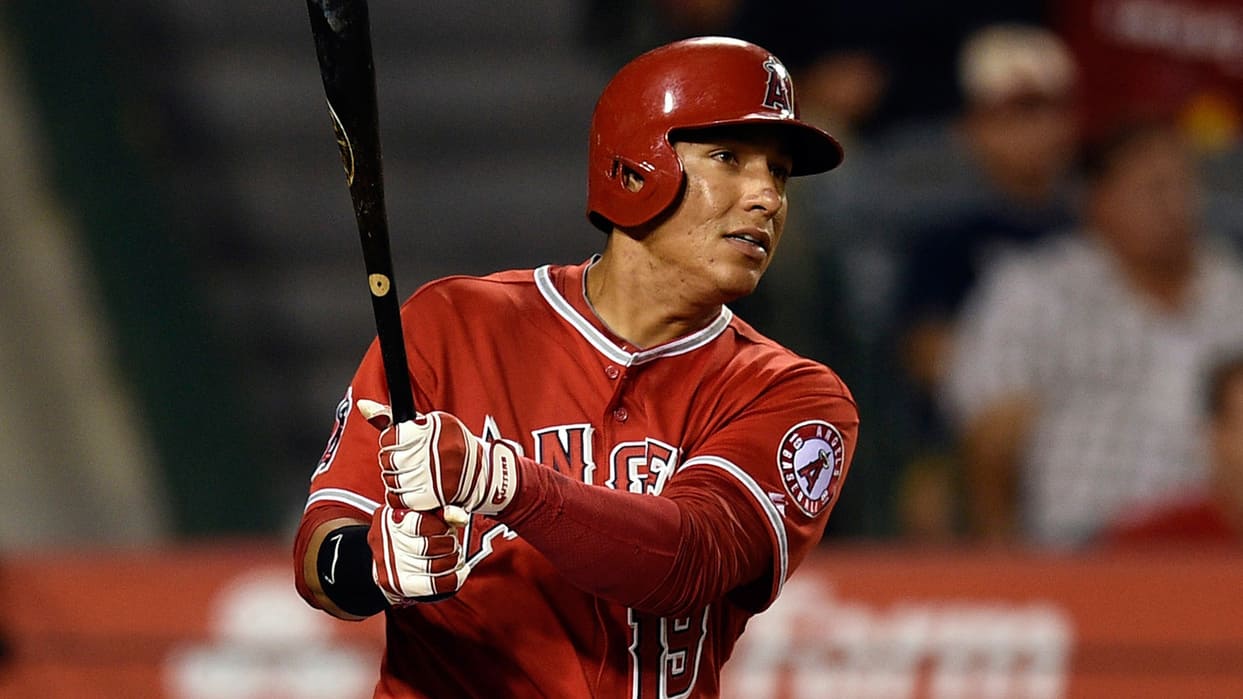 Posted in Editorials By TomWhitakerPosted on September 3, 2020

Last week Efren Navarro, 29, was designated for assignment to clear a roster spot in Anaheim for right-hander Al Alburquerque, who signed as a free agent. After being designated for assignment, the Baltimore Orioles made a move to pick him up Tuesday afternoon. The Orioles have acquired first baseman/outfielder Efren Navarro from the Angels in exchange for cash considerations, the teams announced today. Maybe the Angels could use that cash for a big time outfielder……too bad they are already gone.

Navarro has been in the Angels organization for the past nine seasons, and we thank him for those years with the Halo’s. Besides his walk-up music that got everybody going at Angels Stadium, let’s take a look at his five greatest moments with the Angels.

In the 2007 Major League Baseball Draft, Efren Navarro’s dreams would come true in the 50th round. The Angels would select Navarro with the 1,450 overall pick. That was just the start of Navarro’s career with the Angels

Minor League Baseball and Rawlings Sporting Goods Company, Inc. announced in September 2011 that Salt Lake Bees first baseman Efren Navarro has been chosen as a recipient of a Rawlings Gold Glove Award for defensive excellence at his position during the 2011 season. Navarro was already making a name for himself in the minors, as his batting backed up his excellent fielding skills.

Number 2: Light That Baby Up, Walk Off!

The bottom of the 16th, Angel fans on the feet, as Efren Navarro looked to send the Mariners home packing. With the first pitch of the at-bat, and Mike Trout on second, Efren made contact and hit the ball right up the middle as the Angels would walk it off! Drive home safely! This would be his first walk off hit in his career. Watch his walk off hit below.

Efren Navarro hit his first major league homer off Justin Verlander on a 1-1 pitch as he sent the ball to right field fans. It would take 79 total at bats in the majors, but Navarro would finally get his first major league dinger. Of course the Angels gave him the silent treatment when he came back to celebrate with his teammates. Watch his first and only home-run of his career below.

Efren Navarro’s Greatest Memories With The Angels
Scroll to top