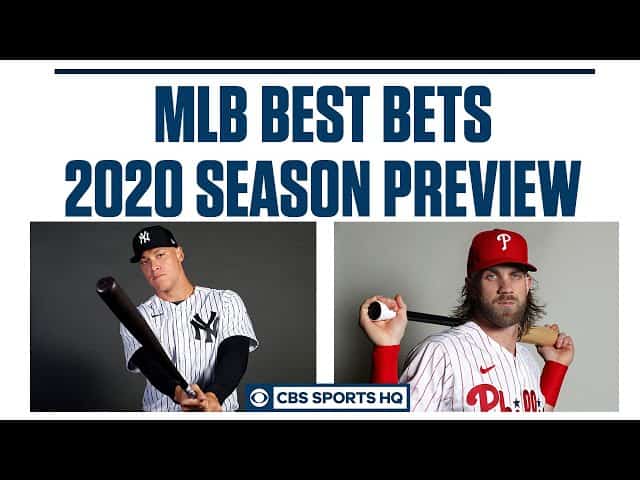 Posted in Editorials By TomWhitakerPosted on December 23, 2019

What a fantastic start to the second half of the season! The Angels (40-52) took care of business against the White Sox and swept them at home. Looking to stay hot, the Angels are taking on the AL West leading Texas Rangers (55-38) in a three game series.

Nick Tropeano (3-2, 3.12 ERA) is getting the nod for Monday’s game at 7:05 P.M. The 25-year-old righty has not recorded a win since May 23rd against the Rangers, where he pitched 6.2 innings of shutout baseball. Even though Tropeano got a no decision in his last start, he still struck out eight batters and gave up only one run through six innings.

The Rangers have A.J. Griffin (3-1, 3.81 ERA) slated to oppose Tropeano in what is sure to be a pitching duel. Griffin has a 3.08 ERA against the Angels throughout his career. He picked up the win in Anaheim on April 8th, but struck out one batter and gave up three earned runs. Left-handed batters do the most damage against him, so watch for the Angels’ lefties in this game.

“The Freak” Tim Lincecum (1-3, 6.85 ERA) is struggling lately, but he is looking to get back in freak form on Tuesday night at 7:05 P.M. Looking back at 2010, Lincecum defeated the Rangers in Game One and Game Five to win the World Series. Hopefully he remembers how he pitched against Texas in 2010 and emulates it for his start on Tuesday. Despite this, right-handed batters are currently teeing off against Lincecum, batting .409 with a OBP of .537.

After pitching a nightmare season debut last time out, Kyle Lohse is looking to bounce back against the Angels on Tuesday. The 37-year-old veteran spent a lot of time with the Rangers’ AAA affiliate, the Round Rock Express, before getting called up this month. On July 9th against the Twins, Lohse pitched five innings and gave up nine hits and six earned runs, so the Angels should put up a good amount of hits against him.

The Angels’ starter for Wednesday’s game at 7:05 P.M. is set to be Hector Santiago (7-4, 4.27 ERA). Santiago had an amazing outing against the White Sox, pitching seven innings of shutout baseball and striking out seven batters. He seems to enjoy pitching in July, as he has not given up an earned run during this month.

Left-handed pitcher Martin Perez (7-6, 4.05 ERA) is taking the mound for the Rangers on Wednesday. Perez’s career ERA against the Angels is 2.25. Although Perez is usually solid against the Angels, he took a loss earlier this season at Angel Stadium. In his last two starts, he has given up 12 earned runs in 9.2 innings of work.

The Rangers are a great hitting team. They are 9th in batting average, 13th in home runs, 6th in runs batted in, and 8th in runs. It is going to be tough to shut down their batting order, so the Angels’ batters need to give the pitchers some run support.