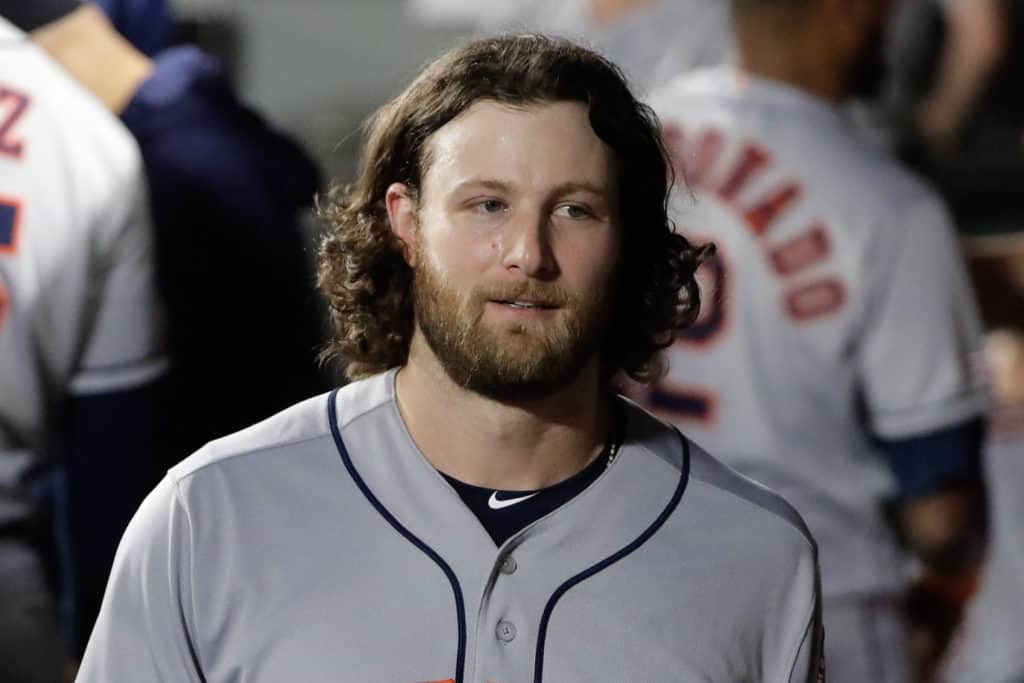 Posted in Editorials By TomWhitakerPosted on December 2, 2019September 15, 2020

Halo Headquarters is starting something new, welcome to the official mailbag where you the fans ask us questions and we answer. Make sure to follow Halo HQ on twitter and Facebook to submit your questions every Sunday!

The Halo HQ Team got a lot of questions, this past Sunday about the Angels, especially about how the team might finish, and about some key players. Let’s begin shall we. This will be Part 1 of the mailbag, as we will continue to go through all the questions.

First Question: Is the coaching staff and front office totally behind Johnny Giavotella?

Thanks for the question Daniel, Johnny Giavotella joined the Angels in the 2015 season, after he played four years with the Kansas City Royals. Because of injuries and some minor setbacks, Giavotella was only able to play in 125 games in those four years. Last year Giavotella would play in 129 games with the Angels, and seems to have the upper hand at second this season. For the question, I think the front office and coaching staff have to be behind Johnny G. He is nowhere near the ability of Howie Kendrick, but he is an average second basemen that has the ability to do some damage throughout the season. Last year Johnny G  recorded 49 RBI’s along with 25 doubles. He finished the season with an average of .272. In 9 years with the Angels Kendrick never had an average below .272. Giavotella has some big shoes to fill, if he does not step up his game, don’t be surprise if the front office starts looking around for a new 2B. Next question!

Second Question: How long will Mike Trout stay an Angel?

Now this question has been circling the likes of blogs and fans, as some people say that the Angels should trade Trout because they are wasting his good years with a below average team. Well let’s take a look at how long Trout will stay an Angel. On March 29th 2014,  Mike Trout and the Los Angeles Angels agreed to a $144.5 million, six-year contract, keeping baseball’s brightest young star under club control through 2020. With that said, I don’t see the Angels even thinking of getting rid of Trout until then. Trout is the one of the cornerstones of this team, and without Trout, the Angels will not be the same. about 99.9% of fans own a Trout jersey and it would be a huge mistake by the Angels to get rid of him after 2020 or trade him before that. The only way Trout leaves soon, is if a team gives a trade proposal the Angels cannot decline, or (knock on wood) Trout gets seriously hurt and his production goes down. Long story short, Trout will be an Angel for a very long time.

This will be Part 1 of the Angels Mailbag, as we will be putting out another article in the couple following days, answering the other questions. Thank you for submitting your questions so far as we are going through them all. Stay strong Halo HQ Nation, and let’s go Angels!

Halo HQ Mailbag: How long will Trout stay an Angel?
Scroll to top