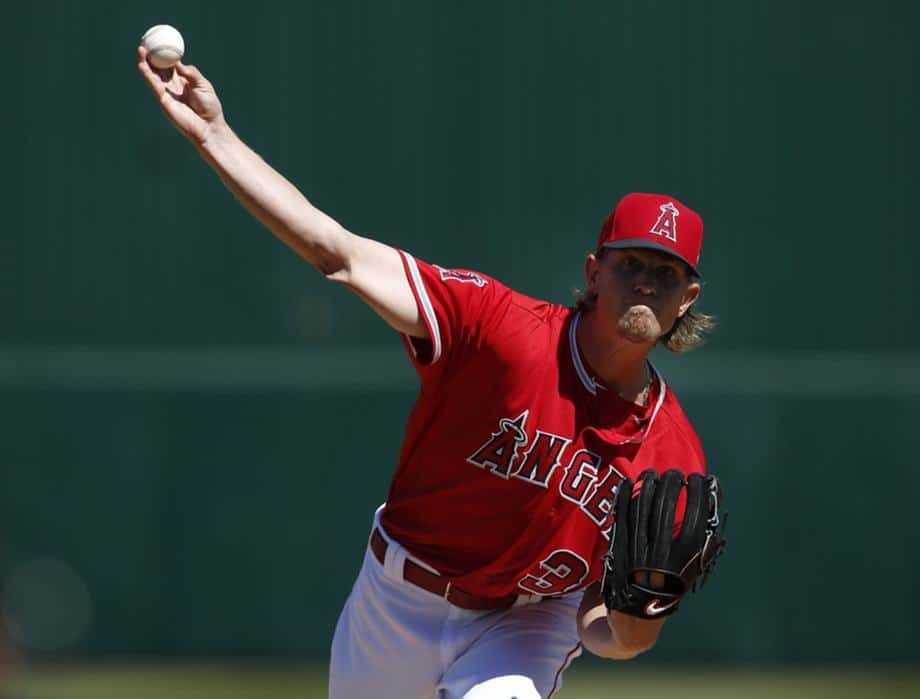 Posted in Halo News By TomWhitakerPosted on May 13, 2020

It’s been a tough spring training for RHP Jered Weaver as he might have run into another setback before the start of the new season. Reports have come out that now Weaver has been diagnosed with mild degenerative changes in his cervical spine. This is very common with neck pain. Weaver is probably having a lot of pain and numbness in that area.

Weaver’s last start was also a setback as his fastball could barely crack the speeding limit. Going into his 11th season with the Angels, it may be the end of the era with Weaver. Now, Weaver has not been shut down. He will continue with his throwing progressions but won’t make Monday’s scheduled start.

Last year with the Angels, Weaver would struggle all season long as he would finish the 2015 year with seven wins and 12 losses. His ERA almost at five. Weaver will have a follow-up with a spine specialist monday, let’s all hope for good news. Stay strong Weaver.