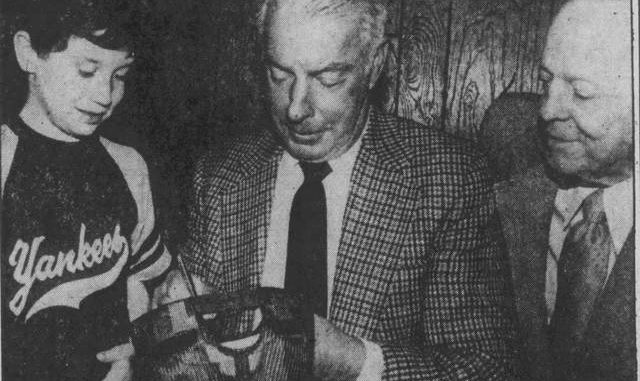 Posted in Halo News By TomWhitakerPosted on December 23, 2019

The side armer relief ace, Joe Smith, has been dealt to the Chicago Cubs for minor league reliever Jesus Castillo. Joe Smith has functioned as one of the best set up men in baseball the past five years.

When Joe Smith came into the game during the late innings during his Angels tenure, you just had a feeling that he would get a ground ball and hand the ball off to the closer. Smith was and still is one of the premier ground ball pitchers in baseball.

He is going to be sorely missed in the ‘pen for the Halos. I remember going to countless games the past couple years with runners on and thinking, that’s it. The good guys are going to blow it. But! When I heard “My Kinda Party” by Jason Aldean(Joe Smiths’ walk in music) blast over the speakers, I knew we would get out of it without too much damage.

On the Angels side of this trade, they received Jesus Castillo who was a pitching prospect for the Cubs farm system. He has a pretty high upside and will probably make it up the Majors eventually during his time with the Halos.

I definitely like this trade more than the Hector Santiago deal. The Angels received a high upside pitching prospect who will help them eventually in what already is a young, halo bullpen. Thank you to Joe Smith and good luck pitching on the best team this century in the Chicago Cubs! And welcome to the Angels Jesus Castillo!