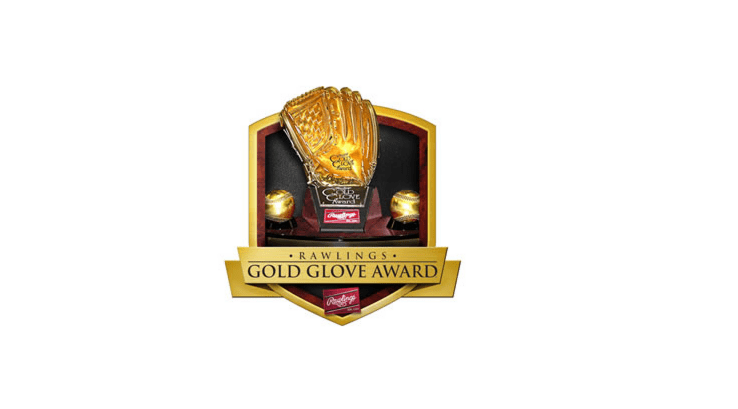 Posted in Halo News By TomWhitakerPosted on August 1, 2020

The MLB award season is here, and one Halo will be taking home the hardware. His name is Kole Calhoun, who plays right field for the Los Angeles Angels of Anaheim. This was the second year he was nominated for the award, and he beat out Josh Reddick and J.D Martinez, who were the other nominees for the award.

Kole Calhoun had a .989 fielding percentage in right field, and 11 outfield assists, while making just four errors in 157 games. Calhoun also had a 13.8 Ultimate Zone Rating (UZR), 2.30 range factor (RF), which was tops in the American League. He also led all AL qualified right fielders in Defensive Wins above replacement (DWAR).