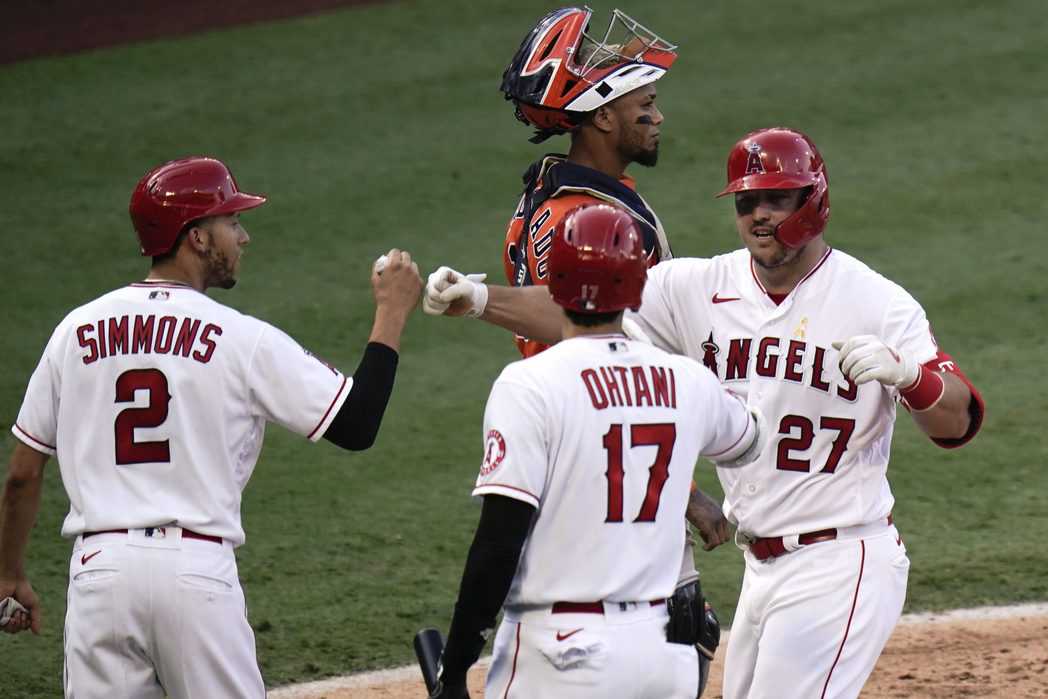 Posted in Halo Results By TomWhitakerPosted on November 1, 2019

The Halos dropped the second game of the series to the Minnesota Twins by the final score of 6-4. The Twins got off to a fast start off Angels’ starter, Jered Weaver as they scored twice in the first inning, sending eight men to the plate. The Angels would answer back in the second as Cliff Pennington hit a two-out bases loaded double scoring two runs to tie up the game.

Yunel Escobar would then single to center scoring two more runs as the Angels led 4-2 in the second. In the bottom of the third, Trevor Plouffe connected for a solo homer to cut the lead to 4-3. In the fifth, Weaver would allow a one-out double to Plouffe as the Twins tied up the game at four, which ended the day for Weaver. The Angels right hander went four and a third, giving up four runs on eight hits.

Cory Rasmus relieved Weaver and was superb as he tossed two and two-thirds scoreless innings to keep the game tied. In the eighth, the Twins would take the lead as Oswaldo Arcia and Byung Ho Park hit back-to-back solo homers off reliever, Joe Smith to take a 6-4 lead. In the ninth, Twins closer Kevin Jepsen would notch the save as the Twins took game two, 6-4 over the Angels.

The winning pitcher was Alex Pressly who went a scoreless eighth inning. He improves to 1-0. The loss is charged to Joe Smith who allowed two runs in the eighth and he falls to 0-1. Kevin Jepsen notched his second save of the young season.

The Angels will look to avoid being swept as they take on the Twins tomorrow afternoon at 11:10 PT. The probable pitchers are Nick Tropeano for the Angels against Kyle Gibson for the Twins.